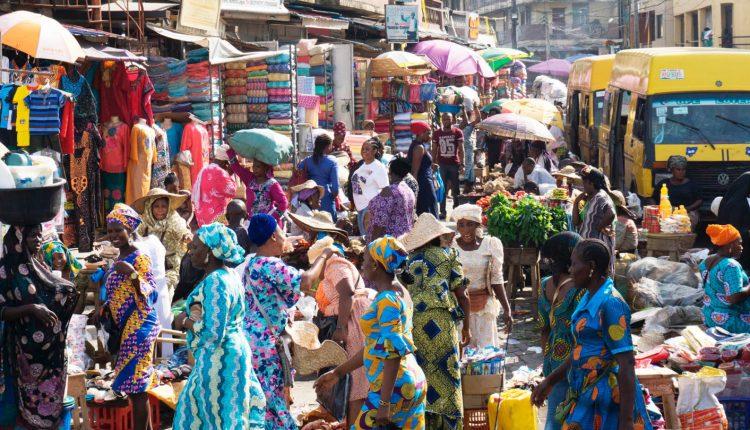 Five days after the Lagos State authorities shut Oyingbo Market, in Lagos Mainland, traders at the market have continued to count their losses, saying the “sudden closure without a formal notice” has brought untold hardship on them.

The market was shut on Thursday, November 21, by the enforcement unit of the Lagos Waste Management Authority (LAWMA) over indiscriminate refuse disposal and refusal to patronise Private Sector Participation (PSP) operators. Other infractions included roadside trading and poor hygienic practices resulting in environmental nuisance in the area.

Most shops in the market remained under lock and key at the weekend while the traders, wearing long faces, milled around.

Women leader of the market, Sikirat Sule, said they have started cleaning up the market to facilitate early reopening by the government.

“This is the first time this is happening and we were not warned,” she said, claiming, however, that wastes were not from the market.

“Residents living around the market come at night to dump their wastes along the road. We pay N40, 000 every month for waste disposal and we have paid money to cleaners who would clear the place,” she said.

She said that the traders would comply with the state’s environmental laws and appealed to the Lagos State government to reopen the market.

One of the traders, Yetunde Fatai, said she could not access her stall due to the market closure.

“I sell tomatoes and I am really worried because it is a perishable produce. The shutdown came as a surprise because we were not notified, I don’t know what I am going to do because this is my only source of livelihood ,” she said

Another trader, James Ogbonna, a stock fish seller, said that the area was usually littered by commuters.

“I never expected this because I pay as much as N500 /N1000 weekly and yet my shop has been closed down.

“This is so unfair, we always dispose our wastes properly, most times it is the commuters that litter the area,” Ogbonna said.

Blessing Taiwo, a fruits seller, appealed to the state government to reopen the market. “I am appealing to the government to grant us access to our shops because it is from the business we feed and send our children to school

“Since I lost my husband, this is all I do to support my family, I don’t know where else to sell,” she said.

A source at the state ministry of the environment and water resources, told BusinessDay at the weekend that the market would remain shut until the traders fully complied with the state’s environmental laws as well as undertake to keep it free of filth.

Meanwhile, Tunji Bello, the commissioner for the environment and water resources, has warned that government would no longer condone the excesses of traders who have abandoned the market for the streets.

In a statement, Bello said that despite several warnings, the traders have continued to litter the market, the streets and refused to patronise PSP operators.

He said that activities of traders impeding traffic was unacceptable and charged market leaders to meet the chairman of Lagos Mainland local government to fashion out ways of accommodating the street traders inside the main market.

How far away is a reality check for stocks

The value factor: Why buying ‘naija’ is not just about patriotism