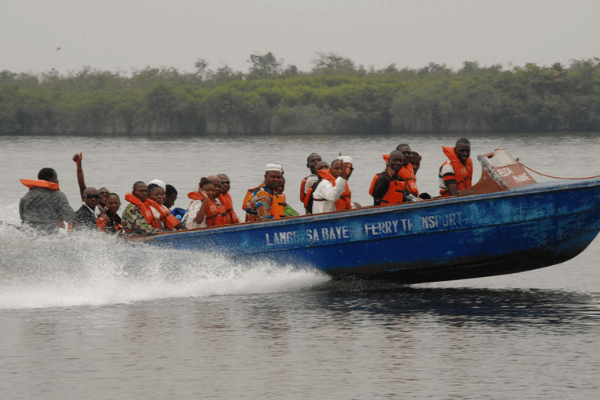 In what seems an effort to make for its ban on the operations of commercial motorcycles and tricycles, Lagos State government is flagging off ferry operations with the target to lift 480,000 passengers daily on the waterways.

At least 14 passenger boats fitted with modern communication gadgets and Wi-Fi will be deployed in the first phase of the state commercial ferry service, which begins on Tuesday, February 4, at Obadore, in Ajah area of the state.

Ladi  Balogun,  managing director of Lagos Ferry, state-owned agency,  said on Saturday, February 1, that Lagos Ferry will operate on all the water routes in Lagos, although in gradual phases according to the available capacity.

The state government last week banned Okada and Keke from operating within the urbanised local areas of the state, including Ikeja, Surulere, Oshodi/Isolo, Apapa, Lagos Island, Lagos Mainland, among others, citing increasing accidents, loss of lives, insecurity and disregard to the Lagos State Road Traffic Law of 2018 as amended as some of the reasons for the action.

Fate of 36m unbanked Nigerians in limbo amid coronavirus lockdown

Coronavirus: FG to release 70000 metric tones of grains to…