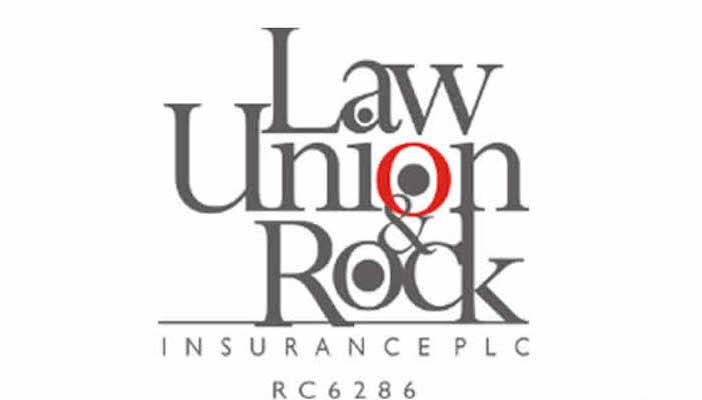 Shareholders of Law Union and Rock Insurance Plc have accepted an offer of N1.23 per share for every 50 kobo ordinary share they held from the new owner of the company, Verod Capital Management.

The Board of Law Union and Rock secured the exit payment from its new investor in the quest to get full value for the investment of shareholders of the Company.

The agreement for the exit payment was reached by the Board and shareholders at Law Union and Rock Insurance 51st Annual General Meeting and Court Ordered Meeting held at Muson Center, Lagos, where the Scheme of Arrangement for the proposed acquisition of the company was discussed.

The development is due to the mandatory regulation by the National Insurance Commission (NAICOM), increasing the minimum paid up share capital of all insurance and reinsurance companies with a deadline of June 30, 2020. Based on this, the minimum paid up capital of Law Union and Rock was increased from N3 billion to N10 billion.

Remi Babalola, chairman, Law Union and Rock Insurance said during the Court Ordered Meeting which followed the AGM that the Company initially explored merger discussions with other insurance companies and communicated initial recapitalisation plan to NAICOM.

He however noted that they found that the shareholders of Law Union would not maximise shareholder value if such merger discussions crystallised, which led them to seek more optimal avenues for shareholders to get better value for their investments in the Company, through acquisition by Verod, using the Kanuri LUR SPV.

“Following negotiations with Kanuri LUR and further to advice from its advisers, the Board resolved to recommend the Proposal to the Shareholders for their kind consideration at a meeting to be convened by an order of the Federal High Court. The Board has further resolved to effect the proposal by way of a Scheme of Arrangement under Section 539 of the Companies and Allied Matters Act Chapter C20, laws of the federation of Nigeria 2004 as your Board believes that same will serve the best interests of both the Company and its shareholders.”

The Chairman further stated that Kanuri LUR’s proposal formally stated its intention to acquire Law Union resulting in the Company being re-registered as a private company, noting that the proposal will be implemented through Kanuri LUR and its designated nominee, who will receive all the shares under the Scheme upon the Scheme taking effect.

According to the proposed Scheme Consideration, the offer represents a total value of N1.23 per share, a 129 per cent of the last traded share price of the Company on February 27, 2020 at N0.95 per share, being the last business day prior to the date the execution of the TIA and announcement on the Exchange, and a 208 per cent of the 60 – Traded Day weighted average share price of N0.59 per share as at February 27, 2020.

Ademayowa Adeduro, managing director, Law Union, on his part said historically, the Company has performed excellently especially since its acquisition by the consortium of investors (Alternative Capital Partners and Swanlux Solutions and Services Limited in 2012), who embarked on a transformation and restructuring process that has enabled the Company align its offerings to the unique needs of the various sectors of the economy.