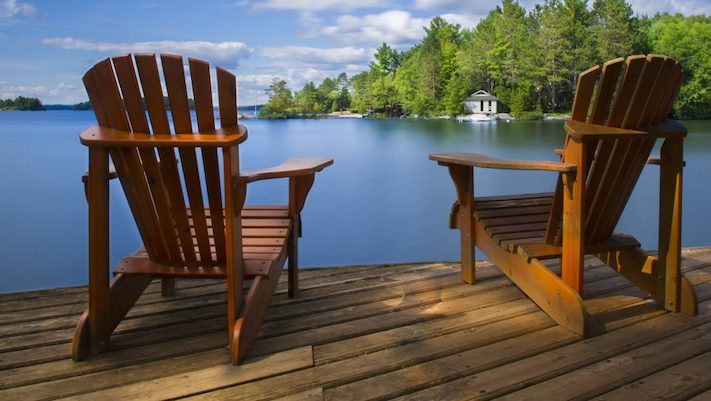 Civil servants working for Lagos, FCT and Osun states have better protection in retirement, given their state government’s current investment on social welfare.

These three states’ government have not just enacted laws to implement the Contributory Pension Scheme (CPS), but are remitting their employer/employee contributions, funding their accrued pension rights, paying retirees, as well as providing group life insurance for their employees.

This is the biggest sacrifice any government in power can make to ensure that its employees after their working life have something to fall back on at retirement, being the essence of the CPS.

Two other states making efforts to ensure better welfare for their employees are Kaduna and Delta. They have not just enacted the law, but are funding accrued rights of their employees, though with backlogs; payment of monthly pensions to retirees, but still yet to fund group life insurance of the workers.

According to the states compliance latest update as of December 2020, provided by the National Pension Commission (PENCOM), 25 states have enacted the laws on CPS; 15 states have established pension bureau and boards; 10 states are remitting employer/employees contributions; 8 states have conducted actuarial valuations to know their employees accrued rights; 6 states are funding their accrues rights; 5 are paying pensions under CPS, while 5 states have valid group life insurance.

Kebbi State is only remitting employee portion of the contribution.

While implementation of the CPS is not mandatorily compulsory for states, it has been discovered to be the most workable pension arrangement that is devoid of mismanagement and embezzlement that characterised the old pension scheme, called the Defined Benefit Scheme (DBS).

The reason is simple, it reduces the burden on the state government and enable it save ahead in conjunction with their employees for future retirement, so that it does not accumulate pension debts, which leads to suffering of pensioners.

Importantly, with the arrangement of the PenCom, compliance with this scheme enables states that want to access fund for infrastructure development to utilise pension funds through issuance of bonds.

This was why there was public outrage last year when Governor Kayode Fayemi of Ekiti State said the 36 state governors have agreed to borrow N2 trillion at 9 percent interest from the growing pension funds under the CPS, as well as another N15 trillion for national infrastructure funding through InfraCredit at a lower interest rate of 5 percent.

Fayemi was also quoted to have during a Channels TV interview said, “There is nothing wrong and we are not going to be apologetic that we want to borrow to fund infrastructure. We are not borrowing for consumption and the various projects that are going to be allowed to access these funds are going to be determined by the committee that we set up at the National Economic Council (NEC).”

The public outrage was not about the governors borrowing pension funds, but allowing non-compliance state governments to access pension funds contributed by other people.

Allowing states that have not complied fully with provisions of the CPS to access pension fund of workers from other states amounts to allowing them reap where they did not sow, notes Paddy Ezeala, a pension expert and public affairs analyst.

According to Ezeala, this does not only encourage mismanagement of priority, it further undermines growth and protection of the pension funds, and of course could be interpreted a regulatory failure.

“The fact that the funds do not belong to them, and they are not contributing to it, will not make them realise the value and purpose of what the fund is meant for, which is for the retirement of Nigerian workers,” he states.

The objectives of the CPS is to ensure that every person who worked in either the Public Service of the Federation, Federal Capital Territory, states and local government or the Private Sector receives his retirement benefits as and when due; and to assist improvident individuals by ensuring that they save in order to cater for their livelihood at old age.

In the case of the Private Sector, the Scheme shall apply to employees who are in the employment of an organisation in which there are three or more employees.

Notwithstanding the provision of subsection (2) of this section, employee of organisation with less than three employees as well as self-employed persons shall be entitled to participate under the scheme through micro pension scheme.

PFAs divest to hedge against fall in Fixed Income Securities