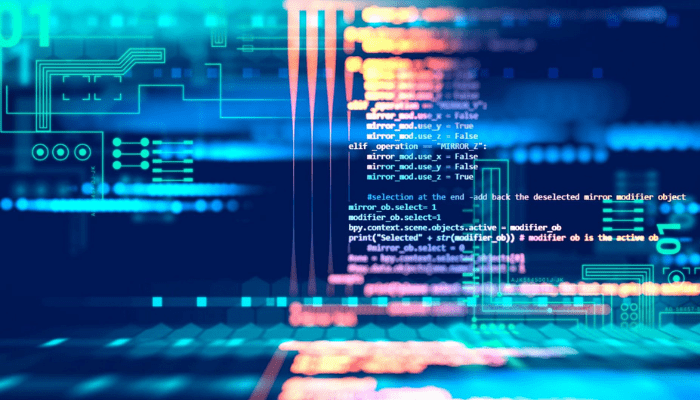 Determined to increase market penetration in 2022, African insurers have identified the need to embrace digitalisation for better distribution of products and increased coverage for small and medium scale enterprises (SMEs).

The industry, which has largely depended on corporate clients and institutions for too long, says it must at this time service the African population, small businesses with micro products that deal with the protection of life, health and assets including their farmlands.

Tope Smart, president of the African Insurance Organisation (AIO) said the major focus this year 2022 is to seek ways that will help the industry deepen penetration.

Smart, in his New Year message to the insurance fraternity in Africa, said, the penetration rate in Africa remains low when compared with the global average.

To this end, Smart, who is also the group managing director of NEM Insurance Plc, stressed that” we need to bridge this gap by addressing all the challenges confronting us as a sector in Africa. With determination and commitment, we can do this.”

“We have the population but we have not been able to serve them well, so digitalisation is critical in reaching out to this large number of people in our continent, Smart said.

He stated that the insurance industry is growing bigger, stronger, and more resilient, adding that, as we work together on several projects, which we believe will bring us closer and make us stronger, we shall become great.

Daniel Braie, managing director/CEO, Linkage Assurance Plc said we have a large number of small and medium scale enterprises that we need to provide protection for their businesses and assets.

According to him, the experience of SMEs in 2020 after the EndSARS protest in Nigeria is a reminder that every business should have insurance, and as operators, we are deepening our marketing of these products to make sure many of our people in Africa benefit.

Every report including that of McKinsey and Company published in 2020: ‘Africa’s Insurance Market is set for take-off’ points to the fact that penetration is key in growing the continent’s market.

With huge potentials in terms of population, demography favouring the middle class, rich natural resources, every eye is on the continent to develop its insurance potential for robust economic growth, experts said.

According to Mckinsey report, most of the growth recorded in the insurance industry in the continent has come from the economic expansion of these countries and regions, not because of increased penetration, pointing to an opportunity for the players.

Africa’s insurance industry is valued at about $68 billion in terms of gross written premium (GWP) and is the eighth largest in the world, although this is not equally distributed across the continent.

Markets are inconsistent in terms of size, mix, growth, and degree of consolidation, with 91 percent of premiums concentrated in just ten countries.

South Africa, the largest and most established insurance market, accounts for 70 percent of total premiums. Outside of South Africa, we see six primary insurance regions in Africa. In the Southern Africa region, 54 percent of premiums are for life insurance. Nonlife insurance, however, plays a larger role in Anglophone West Africa, North Africa, East Africa, and even more so in Francophone Africa.

The level of maturity in these six regions is low, relative to global reference countries, as measured by insurance density (premium per capita).

While most African countries have experienced double-digit insurance growth in CAGR in local currency over the last five years, this has mostly been driven by economic growth, rather than deepening market penetration.

The bulk of the growth in Africa is likely to come from pensions and individual life insurance, which is the fastest growth line of business on the continent, although starting from a smaller base compared to nonlife insurance.

While motor insurance is the largest contributor to nonlife insurance, driven by requirements for a compulsory minimum level of insurance, often a third-party liability in countries like Morocco, Kenya, Nigeria, and Egypt, accident insurance, health insurance, and property insurance have all shown faster growth in recent years.

The prospects for growth in commercial lines are also good.

In 2018, oil, gas insurance and marine, and aviation insurance accounted for 34 percent and 11 percent, respectively, of nonlife gross premiums in that country.

In Ghana, the Ghana Oil and Gas Insurance Pool (GOGIP) almost doubled from $25 million in 2016 to $48 million in 2019 and represents approximately 15 percent of total non-life premiums in that country.

Across the continent, distribution channels also vary by region as well as between life and non-life products.

Brokers and agents remain the most prominent channels, although direct sales and bancassurance have increased their share.

What insurers need do to build consumer trust, grow industry