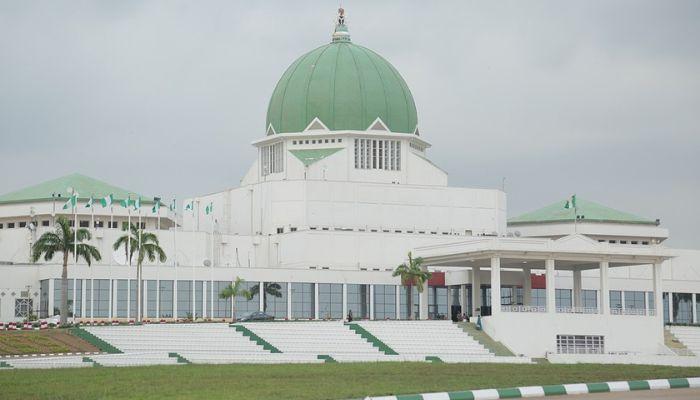 According to stakeholders in the industry, how could legislators who have been part of Bill amendments, especially the Pension Reform Acts would carry out a new amendment in their favour, without carrying the public along even for a mere hearing.

“We are not convinced that this bill was passed in “good” faith. We also believe that an important bill of this nature, should go through the standard and due legislative processes. One of such processes is the convening of a public hearing where all stakeholders that are affected by the bill are invited to discuss and engage, a player in the industry said.

According to them, all the stakeholders like the workers union, labour, the Pension Fund Operators, the Regulators, Employers of labour and other critical stakeholders were not engaged in the process. We are also aware that some principal officers of the House who normally should oversee the passage of bills were unavoidably absent, bringing the integrity of the process into question. We are forced to question whose interests this bill is geared to serve.”

“It needs to be ascertained, why the bill was passed without the crucial input of citizens and stakeholders? This breach of sacrosanct legislative processes and the rather hurried passage of this bill, triggers serious concerns and should be revisited urgently in the interest of both National Assembly staff, the pension industry and the nation in general, they said.

“As a matter of fact, there are a number of proposed amendments to the current pension act that have been proposed within the house for a number of years. So, for this bill to pass quickly, while the others left unattended to speaks to ulterior motives.”

“Furthermore, economic analysis and actuarial reports have shown that it would be impractical and irresponsible to move the police or other sectors of the Federal Civil Service from the current Contributory Pension Scheme (CPS) to a Defined Benefit Scheme (DBS) because of the amount of funds this would cost, the fiscal position of the government and the effect it would have on future retirees.”

“So, this makes this recent bill to exit the National Assembly staff quite puzzling and at a cross purposes with the Fiscal situation of the country or the stated position of the executive.

Over the last number of years, we have seen many actors try to reverse these gains, usually from seeking to amend the act that would allow groups of people to leave the scheme. These acts are typically done through legislative actions as certain groups sponsor bills to exit the Contributory Pension Scheme (CPS).

The proposed amendments provide that there is established a Pension Board (in this bill referred to as ‘the Board’) which shall be charged with managing the payment of pensions and gratuities to all personnel of the service.

The bill shall apply to all personnel of the National Assembly Service, including those who had retired before the commencement of this bill. The retirement benefits of personnel referred to in sub-section (2) shall be adjusted to be commensurate with the provisions of this bill.

They shall be charged on and paid out of the Consolidated Revenue Fund of the Federation, all such sums of money as may, from time to time, be granted by the Federal Government by way of pension and gratuity in accordance with this bill.