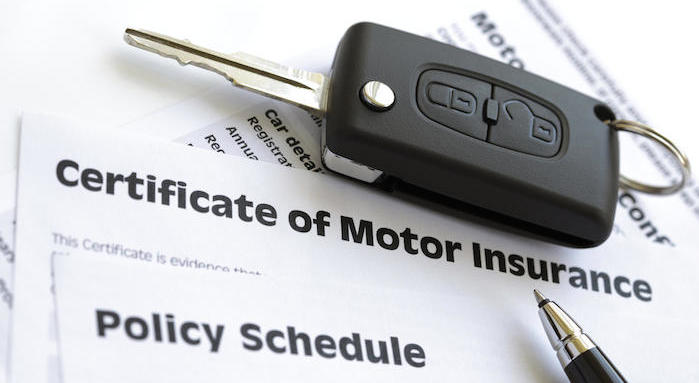 Routine Inspection, a regular exercise of NAICOM as part of its supervisory responsibility focuses at the physical books of companies to know their solvency level and how healthy their operations are.

The latest plan for the Quarter 1 of 2021 will focus on ensuring that insurance companies are up to date with meeting their claims obligation to the customers, Business Day learnt.

Making sure that consumers get their claims will boost consumer confidence, increase patronage and at the end impact positively on growth.

According to a senior official in NAICOM who don’t want his name mentioned, “this routine inspection is going to be different from what it has been in the past because we are going to be hard on issues of unpaid claims”.

The official said that the essence of insurance is to get your claims paid when there is loss. So we are going to be very serious about this in the current exercise.

According to the NAICOM source, any company that has huge unpaid claims will be seriously sanctioned, and this is part of what we intend to do to make sure the consumer is adequately protected, the official said.

Insurance companies in Nigeria in 2019 generated about N490 billion, out of which N330 billion was paid out as claims, according to NAICOM.

Boboye Oyeyemi, corps marshal, Federal Road Safety Corps, Nigeria during an  Interactive Session with Major Consumers of Insurance Products on the theme ‘ Improving The Insurance Industry In Nigeria : Issues, Challenges And Way Forward’ described insurance as a contract, represented by a policy, in which an individual or entity receives financial protection or reimbursement against losses from an insurance company.

Oyeyemi stated that insurance policies are used to hedge against the risk of financial losses, both big and small, that may result from damage to the insured or her property, or from liability for damage or injury caused to a third party.