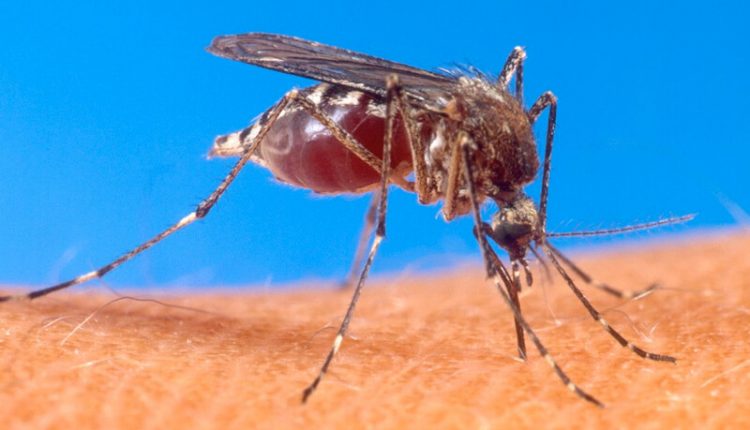 Nigeria’s goal of eliminating malaria is now being threatened after a new study shows disturbing evidence that malaria is rapidly becoming resistant to Artemisinin-based Combination Therapy (ACT) drugs critical for the treatment of the disease in the country.

Experts have raised concern that this new threat could render ACT drugs ineffective and spike prevalence and deaths from malaria scourge which kills over 300,000 people in Nigeria annually.

The study published earlier this month by The Lancet found that the typical 3-day treatment with ACT drugs did not totally eradicate ‘Plasmodium falciparum’, the parasite which causes severe, life-threatening malaria and is responsible for more than 95 percent of malaria cases in Nigeria.

The study is the first documented evidence of Artemisinin resistance in Africa and was carried out it Rwanda. Researchers identified mutations in the parasite’s Pfk13 gene. Due to these mutations, Plasmodium falciparum can successfully evade the only and effective drug for the treatment of uncomplicated malaria.

The researchers also reported that the drug-resistant mutations of the parasite are gaining ground in Africa. Experts describe the ACT-resistant malaria as a public health war which Nigeria may not be able to manage especially in the face of the devastating COVID-19 pandemic. They fear this could cause a setback to the fight against malaria and reverse progress already made.

Nigeria has already reported resistance to chloroquine (CQ) and sulfadoxine-pyrimethamine (SP) combination drugs, over a decade ago during which efforts made to eliminate malaria suffered a massive setback. The number of deaths and prevalence reportedly doubled and saw the country officially change the treatment of malaria from chloroquine to artemisinin-based combination therapy.

In 2019, the emergence of drug resistance accounted for more than 90 percent of malaria deaths worldwide.

An official at the World Health Organisation, who spoke with BusinessDay said though Nigeria is yet to report ACT-resistant malaria, the country needs to increase surveillance and monitor for signs of the new mutations, and launch routine drug trials to monitor their therapeutic efficacy against any emerging signs of resistance. This could enable the country avert looming threat and meet set goals.

The advice comes amid fears that the drug resistant malaria in Rwanda may be carried by travellers across borders or may already be in other African countries.

The WHO official further expressed concerns that the biggest challenge that could give rise to ACT-resistant malaria in Nigeria is self-medication.

“A lot more still needs to be done, in addition to routine drug trials,” he noted. “Nigerians should stop abusing the malaria medication by taking it without prescription or confirming they have the disease. This is putting pressure on the drug and brings Nigeria closer to Artemisinin resistance”, the official observed.

According to her, the WHO recommends that patients should be tested for malaria and the test must be positive before taking any medication. Patients on medication are also encouraged to finish their dosage.

She stressed that it was also important that health authorities ensure the available ACTs are of good quality standards, as anything short of standards will greatly contribute to drug resistance.

Records show that Southeast Asia has already recorded the malaria parasite mutation since 2013 but is managing to hold it at bay with careful use of drugs that work where they are most needed.

The Federal Government puts the financial loss due to malaria annually at an estimated N132 billion in the form of treatment costs, prevention, and the loss of man-hours. But for decades Nigeria has committed a lot of resources to tackle the scourge.

Despite these efforts, Nigeria is highly endemic to malaria, contributing quite significantly to the global burden. The country accounts for 27 percent of the global malaria cases and 23 percent of global malaria deaths according to the 2020 World Malaria Report published by the World Health Organization (WHO).

Consequently, Nigeria is not among the 25 countries identified by WHO with the potential to stamp out malaria within a five-year timeline, by 2025.

BusinessDay, however, understands that there is a ray of hope for Nigeria as malaria vaccine trials which have reached phase three show great promise.

Ifeanyi Nsofor, a public health expert at the Nigeria Health Watch, noted that studies on malaria resistance were a source of concern. He, therefore, called for awareness around testing before treatment which must be intensified to prevent the emergence of drug-resistant malaria.

He further said eliminating malaria must not be left to the health sector alone, but requires a multi-sectorial approach such as power, environment, water, and sanitation sectors, among others. He also urged Nigeria to sustain campaign on the use of treated nets and environmental sanitation.