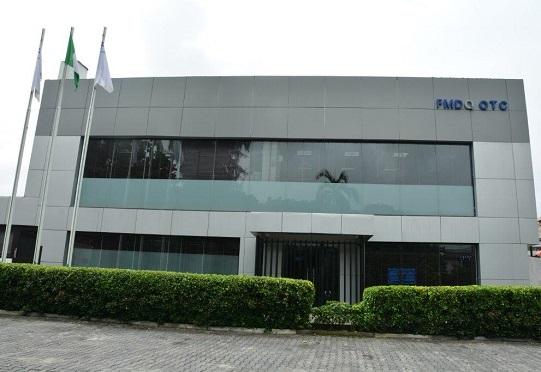 The FMDQ OTC Securities Exchange, on Tuesday, said posted N6.57 trillion worth of transactions in fixed income and currency markets in February, down from N7.35 trillion achieved in January.

According to the firm’s Monthly data, the figure recorded in February, represented a decline of 10.61 per cent when compared with that of January.

A breakdown of the report showed that foreign exchange transactions accounted for 23.89 per cent down by 4.32 per cent from the value recorded in January.

Further breakdown indicated that Treasury bills (T. bills) transactions contributed 35.67 per cent to the total value, representing a growth of 7.51 per cent from the 28.16 per cent in January.

Secured market transactions accounted for 25.54 per cent of total turnover, while Federal Government of Nigeria bonds’ contribution remained at 12.42 per cent.

Aactivities in unsecured placements/takings accounted for 2.15 per cent of total turnover.

The report stated that the Central Bank of Nigeria’s exchange rate remained flat at ₦196 per dollar during the period under review.

It stated that the inter-bank exchange rate appreciated by 0.32 per cent to trade at an average rate of ₦198.26 against the dollar.

The reports also noted that rates in the parallel market peaked at ₦390 per dollar with an average value of ₦326.19 per dollar for the month.

Turnover in the fixed income market dropped by N71.30 billion to settle at N3.16 trillion.

The report stated that there was increase in the T.bills market as turnover rose to N273.33 billion.

FMDQ, a securities exchange and self-regulatory organisation is registered by the Securities and Exchange Commission (SEC) to provide a platform for listing, quoting and trading of fixed income and currency products.