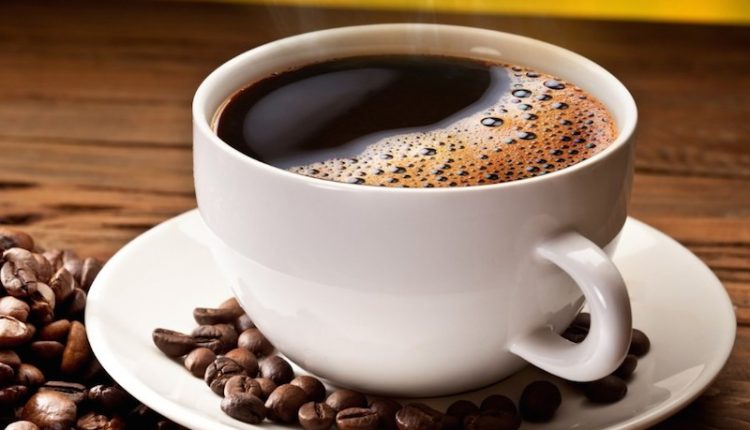 Share
Five year-old Nigerian micro lender raises $10mn in boost for financial inclusion
Nigerian fintech, Aella Credit has raised a new round of funding as it plans to scale its financial solutions. The microlending company announced a $10 million debt funding from Singapore-based HQ Financial Group (HQF).
Started in 2015, Aella Credit was founded by Akin Jones and Wale Akanbi. The US-incorporated company was launched to simplify and open up financial services to support financial inclusion in emerging markets. The startup operates in two countries Nigeria and the Philippines.
Aella’s main offering is lending. It provides quick loans directly to consumers and uses proprietary information and information from credit bureaus to gauge the creditworthiness of borrowers.
It also offers a service called “Network loans” where companies can sign up on Aella and allow their employees to borrow loans on the platform.
Beyond loans, the platform now offers investment services, allowing users to “earn competitive returns”.
Over the last five years, the company said growth has been impressive. Two months after it launched, Aella provided 90 million loans, according to the company.
But in the last two years, it said its user base has grown 674% and revenue grew 193%.
Aella’s latest funding round is its second investment. It previously raised $2 million seed funding from YCombinator, 500 Startups, VY Capital and Gluwa. A number of important individual investors also participated in the round including Michael Siebel from YCombinator, Coinbase’s Brian Anderson and former NFL cornerback, Shawntae Spencer.
Here’s what was agreed at FG’s meeting with electricity workers
The Minister of Labour and employment, Chris Ngige, on Monday met leaders of the National Union of Electricity Employees in Abuja in a conciliation meeting over the 14-day ultimatum issued by the union.
The union had on January 29, 2020 issued a 14-day ultimatum to the Federal Ministry of Power to pay more than 2,000 workers that were disengaged from the defunct Power Holding Company of Nigeria or risk industrial action.
The union said the ministry had failed to implement the agreement arrived at between members of NUEE, the ministry and other government agencies on December 11, 2019.
Some of the issues discussed at the Monday meeting were non-implementation of agreement signed with the union, the 14-day ultimatum which was to come to an end on Friday and non-payment of the severance package of the over 2,000 workers.
After the closed-door meeting which lasted about five hours, the minister told journalists that all parties involved had agreed to settle all issues within 60 days.
Mobile payments are on steroids. Here’s how much was transacted in 2019
Latest data obtained from the Nigerian Inter-Bank Settlement Scheme (NIBSS) showed that N828.1bn worth of payments were executed by mobile money agents in the country in 2019. This is a marked improvement from the N292.02bn recorded in 2018.
The volume of mobile payments also grew by 470% as agents aggregated 41.21mn payments in 2019 compared with 7.23mn in 2018.
Three forecasts from GTB’s 2020 economic outlook
In an outlook report titled “Macroeconomic and banking sector themes for 2020”, Nigeria’s largest lender by market capitalization, Guaranty Trust Bank, expects at least three things to happen in 2020.
First is that the Central Bank of Nigeria (CBN) will stick to its aggressive lending push by continuing to shut non bank local institutions out of the OMO market and going after banks to keep a high Loan to Deposit ratio. The LDR is currently at 65 percent.
“As yields on OMO find equilibrium points high enough to sustain the appetite of foreign portfolio investors and low enough to reduce the liquidity management cost of the CBN, we expect the CBN to maintain this policy stance in the near term,” the report read.
GTB also says “there’s a chance that OMO rates might increase to incentivize portfolio investment if exchange rate remains under pressure.”
Thirdly, GTB does not expect any changes to monetary policy rate (MPR) at 13.5 percent “given the sluggish transmission of changes in MPR to significant impact in the real economy.”
Equities start week on negative note
The Nigerian equities market kicked-off the trading week on a negative note Monday, as bearish sentiment which dominated the market across all trading sessions in the previous week, held the reins.
The NSE All Share Index (NSE ASI) shed 1.05% to 27,772.19 pts while Market Capitalisation declined to N14.46tn.
Sell-offs were driven by investor exits in Nestle Plc, Linkage Assurance and Vitafoam Plc.
Similarly, activity level in yesterday’s session weakened as volume and value traded fell by 34.14% and 69.89% respectively to 200mn units and N1.923bn.

As Nigeria pushes for early passage of PIB, a bad law will be worse warns analysts

Five Things To Start your day

In early signs of success, Olam to scale tomato production to 500ha