by lolade akinmurele, Ifeoma Okeke and Olufikayo Owoeye On Jan 13, 2020 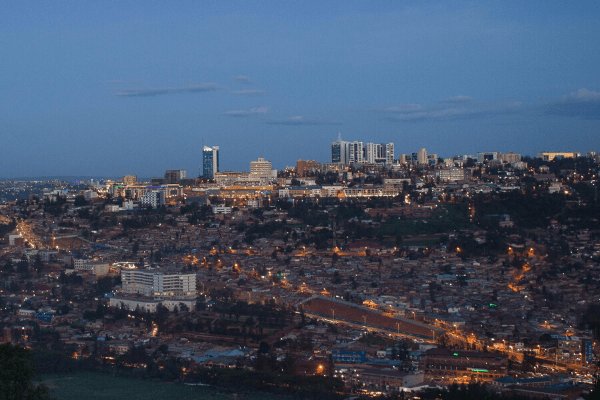 Everything we learnt from Rwanda’s 2019 national dialogue session

How Sokoto children are abandoned by their parents and…