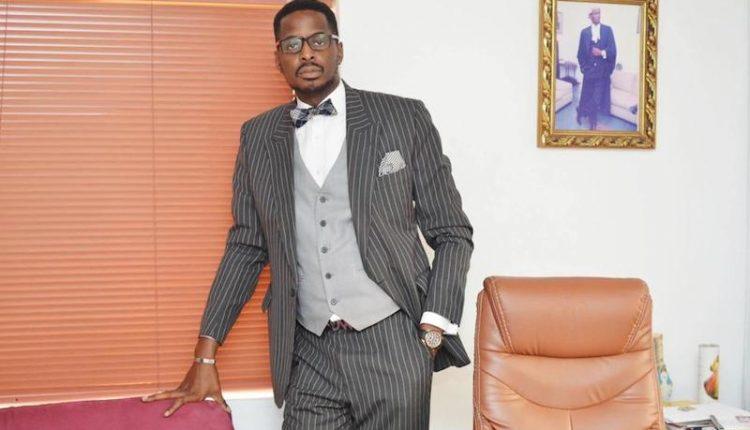 Emeka Azinge has a background in Law. He  recently concluded Doctorate of Business Administration (DBA) from the University of Liverpool. He has a passion to make a difference through coaching and mentoring, fostering youth entrepreneurship, empowerment and national development with organisational and personal development programmes.

His dream of making a difference in the lives of others began from his days in school when he coached and mentored his classmates and seniors in informal settings.

He is now a business consultant, founding Emedith Consulting in 2011.

“I founded Emedith Consulting just after my one year compulsory work placement at a law firm. My experience there was morale-shattering and discouraging, to say the least. This led me to entrepreneurship and a heightened desire to make a difference,” he says.

“I considered my areas of strength and eventually chose to start up next initiatives that bother on personal, organisational and national development, and also focus on youth- life skills development, youth entrepreneurship, training and mentoring. These all led to the birth of Emedith Consulting.”

He says his brand offers three interrelated service offerings that include personal and organisational development; entrepreneurship training and mentoring, as well as robust and holistic human resource services.

He notes that Emedith Consulting has been involved in tackling the scourge of youth unemployment by bringing low-cost, high-quality youth entrepreneurship training and mentoring to aspiring and budding youthpreneurs who need it the most.

“We have equally contributed to closing up the graduate and employee skills gaps by providing targeted personnel and organisational development training. Not also forgetting our annual financial grants for indigent secondary school students in Nigeria via the Emedith Essay Competition for Secondary School Students in Nigeria. We also create opportunity for mentoring via @mremedith on social media.”

The youth entrepreneurship advocate says he believes that Nigerians are the only ones that can better solve their own challenges using available resources to challenge  existing assumptions and biases.

He says since inception, Emedith has trained about 1,000 or more individuals in the area of youth entrepreneurship as well as personal and organisational development.

According to the Emedith founder, certain factors contributed to his success today including hybrid strategy development and implementation, and global scaling via international collaborations. He has just established the Global Coalition of Scholar-Practioners (GCSP), made up scholar-practitioners from different countries, with the aim of engaging in global consulting to tackle and solve problems through ‘Action Research.’

Explaining what stands his firm out in the industry space, he says, “An area where we are most competitive is youth entrepreneurship training and mentoring via our winning brand project known as the Emedith Low-Cost Youthpreneurship Academy (ELYA) Initiative.”

He notes that ELYA is an ongoing Initiative  offering low-cost, high-quality youth entrepreneurship training and mentoring to aspiring and budding entrepreneurs.

He has a six-month youth entrepreneurship academy, which is conducted virtually. He says it is open to government and private sponsorship, with the next two cohorts beginning on August 27 and September 14th respectively this year. He says an ELYA slot has been subsidised for participants at N5000 ($13) per month and slot registration is upon payment for the first month of the cohort. To register virtually, he urges intending participants to visit www.emedith.com

SMEs in baking industry urged to embrace innovation to scale