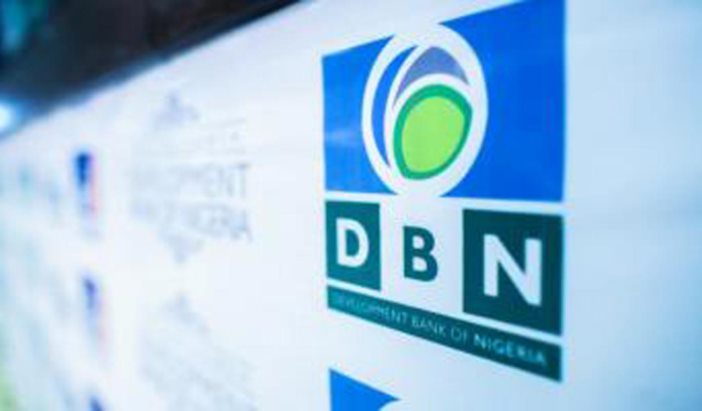 Business and financial experts at the recent Development Bank of Nigeria (DBN) capacity building webinar have tasked financial institutions on the need to engage more in capacity building initiatives for Micro, Small and Medium Enterprises (SMEs) to develop their business expertise and provide them with more access to finance.

They also emphasised the need for behavioural change from micro and small enterprises in Nigeria, tasking them to incorporate knowledge acquired at development training sessions into daily business routine to make them more attractive and loan worthy for banks.

The DBN MSME webinar which is the 3rd series, is a capacity-building initiative aimed at building synergy between financial institutions, Micro, Small, and Medium Scale Enterprises (MSMEs), and other stakeholders to upscale their interactions to facilitate funding to critical sub-sector of Nigeria economy.

Nwamaka Onyiuke, CEO, Protégé Professional Limited, said capacity development of MSMEs would help build the required structure for businesses, aid leadership development. According her, capacity building for MSMEs will help scale up and ultimately help to utilize their resources in the right way.

Oladimeji Alo, independent non-executive director, DBN, said banks should know that the needs of the micro small and medium enterprises often differ depending on their scale. He stated that it is in the enlightened self-interest of financial institutions to develop the capacity of MSMEs.

“Some of the financial institutions say they have the funds to lend but the SMEs are not coming for the funds. The banks need to know the special needs of the sector and, also know that lending to the sector is not plug-and-play.

“The banks do very well when they deal with highly structured organisations, but when they deal with the SMEs, there is a level of frustration because the basic things are not there. Therefore, when you develop their capacity and they do better, they not only create employment, they end up creating a bigger base of customers for the banks,’’ said Alo.

Ndidi Ukaonu, divisional head, South-South, GTBank, said though banks were profit-driven enterprises, capacity building for SMEs was a base that currently interests the banks and that majority of the banks were making effort in that regard.

She observed that lending to SMEs was becoming data-driven, as collateral is being faced out of some loan segments. “Banks make money from lending. The major issue for the bank is risk assessment and this is where the character comes in.

“Collateral is being faced out in some loan categories, as the focus is shifting from traditional banking practice to how Fintechs are leveraging technology to drive lending. A lot of the banks now run databased lending. The advantage of this is that there are almost zero human interfaces in accessing them,” said Ukaonu.

Making his submission on how SMEDAN has helped SMEs in the area of capacity building and access to finance, Monday Ewans, who represented the director-general, said there were 41.5 million MSMEs across the country out of which 41.4 million representing 99.8 percent were strictly micro-enterprises.

According to him, less than 10 per cent can boast of being formal and this has to do with their ability to access finance.

How event professionals can survive now and in future