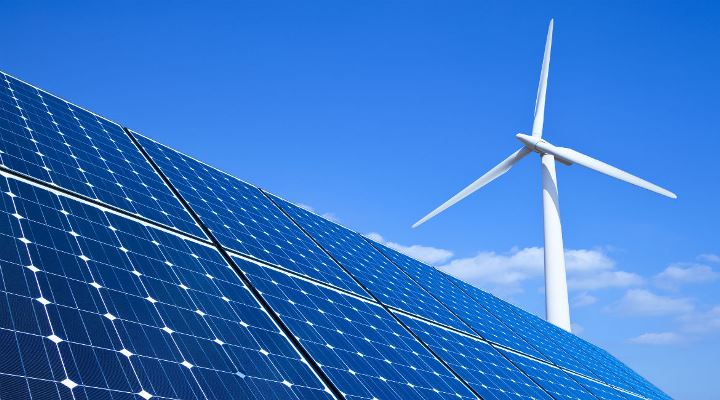 In order to expand access to grid electricity to over one million people and increase renewable energy integration in West Africa, the World Bank’s Board of Executive Directors has approved an envelope of $465 million for increased off-grid connections in Nigeria and other Economic Community of West African States (ECOWAS) countries.

This new development is expected to be a pioneering move that makes way for increased renewable energy generation, transmission, and investment across the ECOWAS region.

“West Africa is on the cusp of a regional power market that promises significant development benefits and potential for private sector participation,” stated Charles Cormier, Practice Manager in the Energy Global Practice at the World Bank.

The World Bank expects the BEST initiative to further spur private sector participation in the region by supporting the market for renewable energy, as the battery-energy storage capacity installed under this project will be able to accommodate the 793 MW of new solar power capacity that WAPP plans to develop in the three countries.

Over the past decade, the World Bank has financed close to $2.3 billion of investments in infrastructure and reforms in support of WAPP, considered the key to achieving universal access to electricity by 2030 in the 15 ECOWAS countries.

“These ambitious results will be achieved through a regional approach,” said Deborah Wetzel, World Bank Director of Regional Integration for Sub-Saharan Africa, the Middle East, and Northern Africa.

“By working together, these countries can optimize investments and economies of scale, harmonize equipment and standards, and synchronize systems to deliver the transformative power of electricity to more people and usher in a new era of low-carbon energy trade,” Wetzel said in a statement.

This new project builds on progress and will finance civil works to accelerate access in Mauritania, Niger, and Senegal.

In Mauritania, rural electrification will be expanded through grid densification of existing substations, which will enable the electrification of Boghe, Kaedi, and Selibaby, and neighboring villages along the Southern border with Senegal.

Communities in Niger’s River and Central East regions that live near Niger-Nigeria interconnector will also gain grid access, as will communities around substations in Senegal’s Casamance area.

“Connection charges will be partially subsidized, which will help keep costs down for the estimated 1 million people expected to benefit,” World Bank said.

In Côte d’Ivoire, Niger, and eventually Mali, the project will finance BEST equipment to improve the stability of the regional electricity network by increasing the energy reserve in these countries and facilitating the integration of variable renewable energy.

Battery-energy storage technologies will enable WAPP operators to store renewable energy generated at non-peak hours and dispatch it during peak demand, instead of relying on more carbon-intensive generation technology when the demand is high, the sun is not shining, or the wind is not blowing.