What Electricity consumers should expect as  reflective tarrif regime begins 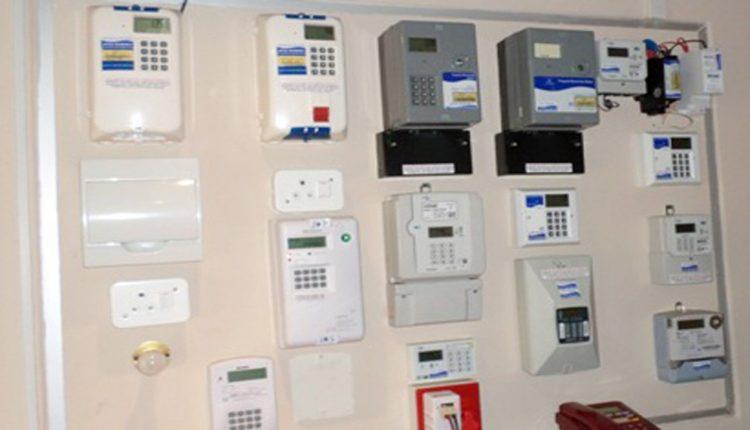 On the back of this, the Nigerian Electricity Regulatory Commission, NERC is set to announce a new  price template for  reflective tarrif on 31st July 2021.

The Minister of Power,Maman Sale  had during the public hearing on Power sector privatisation made case for a service  reflective tarrif to be paid by consumers, while informing that the federal government is determined to ensure reforms that turns around the Nigeria power sector.

An informed source from NERC told BusinessDay that there is going to be a breakdown of the marginal increase of prices according to various classes of electricity  consumers.

“Nigerians are not going to pay for darkness anymore,it is going to be pay as you consume .The distribution companies you know have feeders at each 11KVA and 33KVA to determine what each Nigerian consumers. Those that get six hours,eight hours,sixteen hours and twenty hours are well know and would pay according to what they consume and not paying for darkness.” The source affirmed.

Oyebode Fadipe,the spokesperson for the Abuja Electricity Distribution Company,who gave an insight into what the electricity consumers in the country should expect said the new regime would facilitate both customers and service providers.

“For some time now,consumers of electricity have called for a tarrif regime that reflects qaulity of service they recieve.The complaint had always been what they receive.This new tarrif regime will obliterate that perceived disparity and engender a regime of equity for both customers and service providers” he said.

Speaking on expected percentage  increase,he said,”Tarrif review is a process issue .At the moment,the numbers are still being worked out. This will be made known to the public once the process is concluded.

Chuks Nwani while giving further insight to the service reflective tarrif said,the prices of each consumer depends on the initial tarrif class.

“For example,a Class 3 customer in Eko disco whose earlier tarrif was N39/kilowatts per hour,if Eko supplies him with power for an average of 18 hours to 22 hours,he will now be paying N44.70/kwh but if he still receive service in the neighbourhood of 4 to 6 hours,he will continue to pay the same price.

On how the market could react to this development,he said,”The service reflective tarrif increase is expected to bring in more liquidity into the market.The model is new in the industry and indeed in global electricity pricing.

There certainly will be a lot of challenges in its applications,potential disagreement among industry stakeholders.

“We believe as the issues are unfolding, the approach taken by the regulator to resolve them will possibly give clear direction on the novel tarrif approach.” he said.

There are risks to fully reopening Nigeria’s economy: Lessons from Brazil, India and Morocco