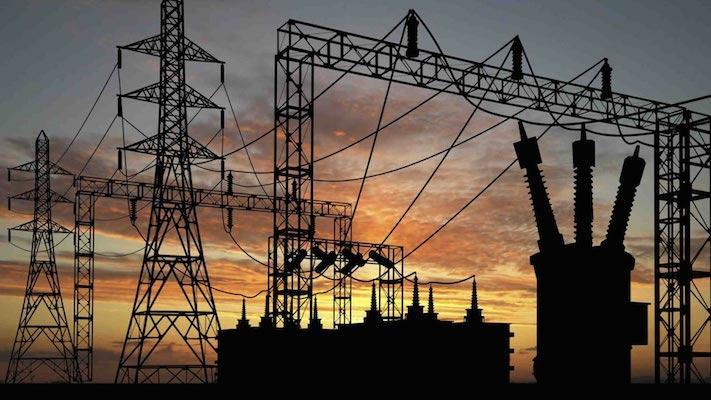 The latest report of Nigerian Electricity Regulatory Commission (NERC) has unveiled how the firm performed in 2018.

The report indicated NERC recorded a total income of N5.536billion compared to N5.339billion generated in 2017 while the total expenditure of the Commission increased fromN5.061billion in 2017 to N6.826billion.

The above development means NERC recorded a negative net cash flow of N0.541billion in 2018.

The power sector recorded a highest daily peak generation of 5,191MW in the fourth quarter, on the 20th day of November 2018.

The utilisation of the total available generation capacity remained at 52percent in 2018 which implies about 48percent of the average, available capacity of about 2,839MW was still constrained by a combination of factors comprising gas supply shortage, water management at the hydropower stations, limited transmission capacity, limitations on distribution networks and commercially induced load limitation by DisCos.

Also, only one partial system collapse (failure of a section of the grid) was recorded in 2018 compared to nine in 2017.

The total billing to electricity consumers by the 11 DisCos was N680.6billion in 2018 but only a total sum of N442.6billion representing 65percent collection efficiency was collected from customers as and when due.

Though the collection efficiency increased by about 5 percentage points relative to 2017, which indicates that about N3.50 out of every N10 worth of energy sold in 2018 remained uncollected as and when due.

During 2018, the eleven DisCos were issued a total invoice of N671billion for energy received from NBET and for administrative services from MO, but only a sum of N206.7billion (31percent) was settled by DisCos, creating a deficit of N464.3billion in the market.

Only 43percent of eligible customers metered

The above development means the majority of customers (57percent) are still on estimated billing thus contributing to apathy towards payment for electricity.

In 2018, NERC issued 21 new generation licences with a total nameplate capacity of 4,519.25MW while 18 Meter Service Providers applications were approved.

Also, eleven (11) permits were issued for captive power generation (CPG) with a total nameplate capacity of 449.18MW. Five of these permits were renewals approved during the first and fourth quarters of the year 2018.

In 2018, the eleven DisCos received a total of 527,282 complaints from customers which was 18.3percent more than complaints recorded in 2017.

The report indicates that Benin and Enugu DisCos had the lowest performance in resolving customers’ complaints.

During the year under review, the Commission received a total of 323 accident reports from the industry operators. The accidents resulted in 104 deaths and 29 injuries of various degrees involving both employees of the companies and the third parties.