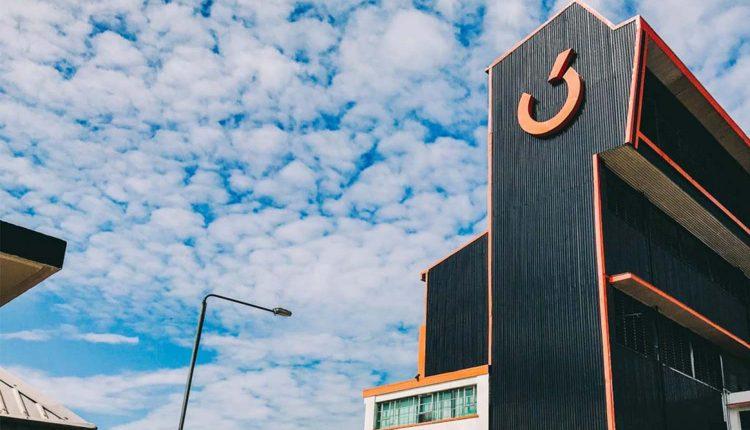 The senate was alarmed on Tuesday when it discovered that only two out of six generating stations privatized are able to meet government Performance Agreement capacity set for them by the Bureau of Public Enterprise.

The Performance Agreement Capacity is a set target that the power generations must meet within a period of five years,

The power plant that scaled the hurdle are Ughelli Power owned by Transcorp Power Limited and Geregu power plant.

The senate described the situation as appalling and responsible for the poor power service in the country.
Committee chairman on power, Gabriel Suswan who disclosed this during the committee investigative hearing on the power sector said the revelation was contained in the presentation of Bureau for Public Enterprise (BPE). He also took a swipe at the government agencies for owning the sector over N98 billion.

According to the presentation made by Bureau for Public Enterprise(BPE ), Transcorp operated Ughelli Power Plant and the Geregu Power Plants met the megawatts Performance Agreement Capacity within the five-year period it was privatised.

The senate committee chairman blamed the power operators for lack of performance and coordination at the centre. He said once there is alignment and proper coordination and if they are able to generate able 18,000 mw and transmission is able to transmit 10,000 with the disco are able to absolve everything, and this accompanied with proper tariff the sector would become solvent. He said once the sector is solvent then the problem of poor electricity would be reduced.

“Once there is money in the sector, the other potential investors would come and the bank would be able to learn money to the sector,” he said.

The BPE in it presentation to the senate stated that liquidity crisis arising from non-payment or delayed payment of invoices for power sales from Nigerian Bulk Electricity Trade (NBET) is major problem.

It also stated that Inadequate quantity and poor quality of natural gas supply to the generating companies (Gencos).

Other challenges to the sector include weak and inadequate transmission infrastructure; Foreign Exchange challenges for critical spare parts and technical experts.

Genco representative Dr. Joy Ogaji at the hearing said “over 8000megawatts still remains a problem due to infrastructural issues with transmission and distribution subsector of the power industry”.