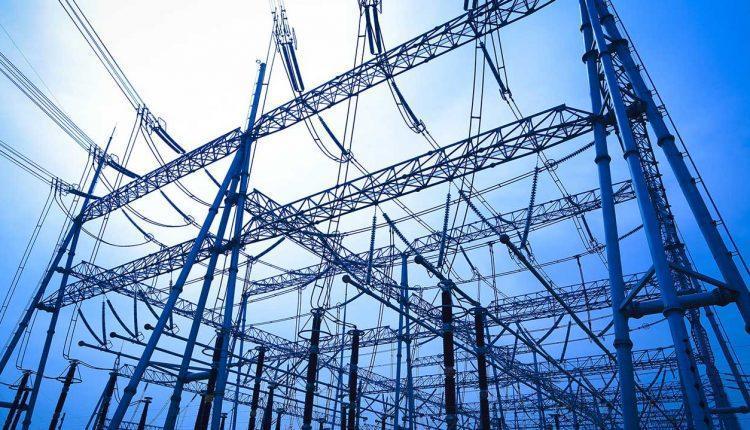 Two weeks ago, electricity distribution companies (DisCos) disengaged from a chance to have customers pay service reflective tariffs and Nigerians lost an opportunity to exchange money for an improved quality of service.

The service reflective tariffs are designed to remove the subsidies that the Federal Government pays on electricity consumption. President Muhammadu Buhari’s administration alone has paid up to N1.7 trillion in subsidies and about N380 billion so far this year.

According to people with deep knowledge of Nigeria’s Electricity Supply Industry (NESI) the electricity market subsidy goes entirely to two tariff classes, the R1 class which is paying and continues to pay N4 per kWh. This is N50 below the average range of N53 – N55 per kWh to deliver electricity. Nobody is complaining because the Discos have systematically moved many of these consumers to R2, which pays more.

The second bit of the subsidy and the overwhelming bulk goes to the R2 class. This is the class where everybody from the president to the middle-class population living in the urban areas belongs. The average tariff is between N25 – N26 per kWh. The remaining N27 – N28 is paid by the Federal Government.

One vital condition for the service reflective tariffs that were supposed to have started on the first day of July was that customers are to pay tariffs commensurate to the quality of service received, measured in the number of hours. This is a big difference from what used to obtain in Nigeria’s fledgeling electricity market.

Unmetered residential customers (over five million Nigerians), who pay for electric power based on estimated billing, have constantly complained of having to pay monthly electricity bills without receiving the corresponding supply of electric power. But with the new terms, customers will pay for only the number of hours they have had electricity and negotiated with the respective DisCos. When a DisCo fails to meet this term of the contract, customers are to report the breach to the Nigerian Electricity Regulatory Commission (NERC) for compensation.

However, DisCos seem to be running scared of service quality regulations in backing out of the new tariff hike. Although DisCos have also made some legitimate demands that need to be met. With the new condition, DisCos can no longer collect tariffs and walk away without meeting the agreed number of hours of electricity supply. Someone in a top managerial position in one of the DisCos said “we must find a middle ground on this whole matter. In Ikoyi I am not sure Eko DisCo has given us eight hours of consistent power supply, not to talk of twelve hours.”

There is a complaint process where when customers are overcharged they have to go to NERC and the Commission in turn, will force the Disco to refund the customer. The source said NERC’s adjudication antecedents show it will be overwhelmed by the number of complaints and fail to act expeditiously.

Service quality regulation is an integral part of the electricity market in countries such as Peru in Latin America. Service quality regulations are outlined in the Law of Electric Concessions and in the Service Quality Regulation and its supervision the responsibility of the General Bureau of Electricity and the Supervisory Agency for Investment in Energy and Mining (OSINERG).

Compensations due to electric power interruptions are defined in the Electric Concession Act (Decree-Law No. 25844) and its Regulations (Supreme Decree No. 009-93-EM) and the Technical Regulation for the Quality of Electric Services (NTCSE, after its name in Spanish) (Supreme Degree No. 020-97-EM) and amendments, from which some general extracts read as follows.

Article 86 of the Electric Concession Act establishes that “if the power supply suffers total or partial interruption for more than four consecutive hours the concessionaire will compensate the users for the cost of the power and the energy not supplied, following the conditions established by the law, except in the cases of which they were due to a cause attributable to the affected user.”

The NTCSE specifies that the suppliers must compensate their customers for power supply whose quality of service has not met the tolerance levels established according to their voltage.