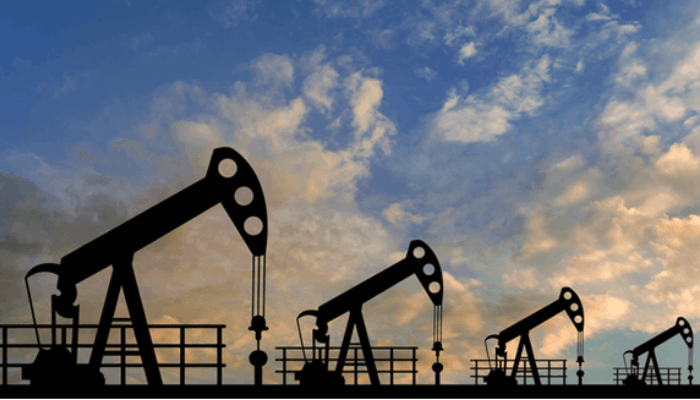 Worries over the economic fallout from the coronavirus pandemic capped gains in the price of crude oil prices. Oil prices held steady on Wednesday despite signs of improving demand and a drawdown in U.S. crude inventories.

U.S. West Texas Intermediate (WTI) crude futures for July were down 2 cents at $31.94 a barrel after closing up 1percent in the previous session.

The June contract expired on Tuesday at $32.50 a barrel, up 2.1percent, as the WTI futures market avoided the chaos of last month’s May expiry, when prices sank below zero.

Oil prices have mainly risen during the past three weeks, with both benchmarks climbing above $30 for the first time in more than a month on Monday, supported by massive output cuts by major oil producing countries and signs of improving demand.

U.S. crude inventories fell by 4.8 million barrels to 521.3 million barrels in the week to May 15, data from industry group the American Petroleum Institute (API) showed on Tuesday. [API/S]

Refinery runs rose by 229,000 barrels per day, the API said, indicating plants are trying to produce more fuel as the United States eases its lockdowns.

“Oil markets have worried about high crude inventories but yesterday the WTI June contract expired and rolled over to July smoothly as concerns over crude stocks ease and demand has improved in the short-term,” said Kim Kwang-rae, commodity analyst at Samsung Securities in Seoul.

But lingering concerns about the economic fallout from the coronavirus pandemic, especially in the United States which is the world’s biggest oil consumer, kept a lid on prices.

The slowdown in the global economy and lockdown in most countries as a result of COVID-19 has also taken its toll on the global demand for oil. The decline in oil demand is estimated to surpass the loss of nearly 1 million barrels per day during the 2007-08 recession. This is also coming at a time when two key players in the global oil industry – Russia and the OPEC cartel – are at loggerheads on the decision to cut output. The unequivocal oil price war started between these two global oil market giants have more dire consequences on oil prices.

Sector-specific implications and impacts could vary. For example, the impacts on the global aviation and tourism sectors are a result of the implications of the pandemic on global travel. As discretionary spending by consumers continues to decline, cruise companies, hotels, and hospitality are facing declining demand and patronage.

Also, the pandemic is placing up to 8 million jobs in the leisure and hospitality sector at risk, with travel crashes and cancellations expected to continue. Moody’s Analytics, a rating agency, stated that more than half of the jobs in the United States which is about 80 million may be in jeopardy.

The emergence of COVID-19 and its increasing incidence in Nigeria has called for drastic review and changes in the earlier revenue expectations and fiscal projections. Compared to events that led to recession in 2016, the current state of the global economy poses more difficulties ahead as the oil price is currently fluctuates between US34-$30.

Unfortunately, the nation has grossly underachieved in setting aside sufficient buffers for rainy days such as it faces in the coming days. In addressing these daunting economic challenges, the government has decided to revise the budget downward and pegged it budgetary benchmark at $20 per barrel.

The economic and growth recovery programme which has the aim of increasing social inclusion by creating jobs and providing support for the poorest and most vulnerable members of society through investments in social programmes and providing social amenities will no doubt suffer some setbacks.

Besides, the downward review of the budget and contractions in public spending would be devastating on poverty and unemployment. The last unemployment report released by the National Bureau of Statistics (NBS) ranks Nigeria 21st among 181 countries with an unemployment rate of about 23.1%. The country has also been rated as the poverty capital of the world with an estimated 87 million people living on less than $2 a day threshold.