With oil market in distress, refiners are counting their losses 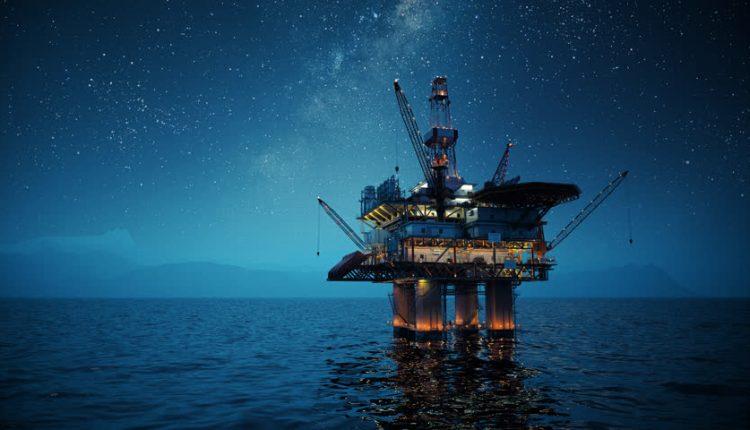 Oil prices have fallen to levels last seen over two decades ago and demand has dropped globally by at least 20 percent on the back of the Coronavirus pandemic and refiners are feeling the heat.

Gasoline and jet fuel margins have plunged to their lowest levels. The combination of weak demand and crude oversupply are compounding the situation.

Refineries in India and Europe are shutting down. Italy’s API said it would close operations temporarily at its Ancona refinery, which has capacity of 85,000 barrels per day (bpd). In India, top refiners Indian Oil Corp and Mangalore Refinery and Petrochemicals declared force majeure, with MRPL in the process of shutting down its entire plant.

The bearish oil market is complicated by the trade war between the Saudi Arabia and Russia which is fast morphing into a contest of egos and now refiners are running out of storage space.

According to a study by Rystad Energy, a Norwegian, independent energy research and business intelligence company, the largest oil supply surplus the world has ever seen in a single quarter is about to hit the global market from April, creating an imbalance of around 10 million barrels per day (bpd).

The firm’s research analysis shows that global storage infrastructure is in trouble and will be unable to take more crude and products in just a few months.

“Our current liquid balances show supply surpassing oil demand by an average of nearly 6 million bpd in 2020, resulting in an accumulated implied storage build of 2.0 billion barrels this year.

“Based on our rigorous analysis, we find that the world currently has around 7.2 billion barrels crude and products in storage, including 1.3 billion to 1.4 billion barrels currently onboard oil tankers at sea. We estimate that, on average, 76% of the world’s oil storage capacity is already full.”

Asian jet fuel refining margins turned negative for the first time in over a decade–hardly surprising as regional and international airlines remain grounded as the COVID-19 pandemic reaches fever pitch.

As reported by Reuters, Richard Gorry, managing director at JBC Energy Asia, says that global air traffic has declined 40-45% and will further deteriorate over the coming weeks as airline capacity reductions and more flight restrictions take effect. Gorry has warned that global jet/kero demand could fall by a whopping 70% quarter-on-quarter to just 2.5 million bpd as air passenger travel activity subsides to minimum levels.

The current pandemic and oil price war have thrown a monkey wrench into the works, causing a disruption of epic proportions. This has led to negative crack spreads.

Crack spreads are essentially the economics of refining a barrel of crude oil into its constituent products and can be used as a proxy to gauge demand for various distillates. When crack spreads move higher, it typically signals growing demand for oil products or falling crude prices, which translate into higher profit margins for refiners. Consequently, narrowing spreads tend to indicate weakening demand for refined products or rising crude prices, resulting in worsening margins for refiners.

According to oilprice.com negative crack spreads mean that refineries like Valero Energy Corp. (NYSE: VLO) and Marathon Petroleum Corp. (NYSE: MPC) are operating at a loss. It’s a clear signal for refiners to start cutting gasoline and jet fuel output.

FG cuts petrol price to N121.50 but could raise risk for…