We will convert 20 of our stations to run 100% on renewables, says Ardova Plc CEO 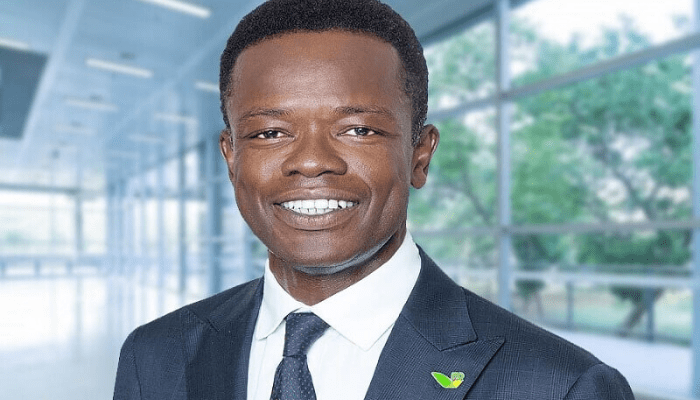 Ardova Plc CEO
Share
In a move that will see the business diversify its commercial portfolio, Olumide Adeosun, CEO of ardova Plc formally known as Forte Oil Plc, says the company have plans to covert 20 of its stations to run 100 percent on renewable energy.

In an interactive discussion with the media including BusinessDay, Adeosun assured shareholders of business continuity while also insisting that the new owners of the oil firm are in for a long term investment and might be exploring business opportunities in renewable energy.
“We believe it’s important we run Energy Company in a way that does the least damage to the environment. We are going to try and convert 20 of our stations to run purely on renewable,” Adeosun said. “We’ll have generators only as back up.”
Adeosun noted that the company is devoting a lot of time and effort in developing its renewable energy business, especially solar and will also look at leveraging the assets it currently possesses.
“The company we are looking to create is one that is going to try to balance its portfolio; we’re strong on petrol or diesel and even stronger on lubricants but there are cleaner fuels most especially in the renewable energy space, and I think we really need to get into that space,” Adeosun said.
Femi Otedola, former chairman of Forte Oil, announced on June 19, 2019, that he had completed the sale of his majority shareholding in the business to Prudent Energy, a local oil trading firm.
Following the sale, Forte Oil announced Adeosun’s appointment as CEO after the resignation of Akin Akinfemiwa.
The new CEO said the company will explore more business opportunities in the renewable energy space.
“It’s odd for the CEO of a downstream petroleum company to be talking about renewable energy, but we can see the potential in the renewable energy business and anyone who doesn’t get into it might regret it,” Adeosun said.
With over 18 years of experience in the oil and gas sector, renewable energy, power and strategy before resuming as CEO, Adeosun said the company would undergo a name change to reflect the new structure.
Investment opportunities abound in Nigeria’s power sector, with a fast-growing population of about 180 million sharing 5,074MW. The power generated isn’t enough even. Put into perspective, South Africa with a population of 52.4 million generates 35,819MW.
The lack of capacity to meet the countries high energy demand causes Nigerians to seek alternative sources of power. Approximately 80percent of Nigerians use alternative sources of electricity supply, particular generators to supplement their inadequate energy.
However, renewable energy most especially solar power provides a better and preferable source of energy to cater to the growing demand for power.
According to a recent study by Bloomberg New Energy Finance, Nigeria has the largest potential for C&I solar in Africa due to its high opportunity of replacing diesel power.