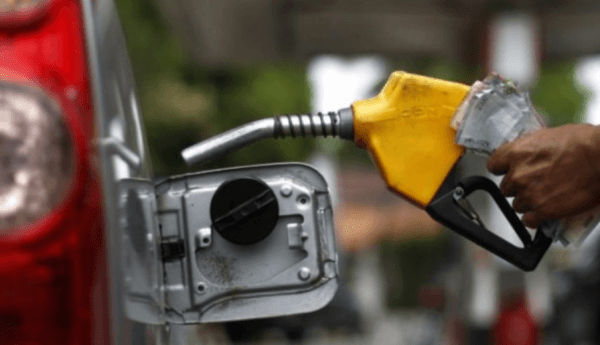 The Federal Government on Monday stressed that it can no longer sustain the subsidy on petrol, disclosing that the ‘unsustainable’ policy gulped N10.413 trillion in the last 14 years, from 2006 to 2019.

The Federal Government early September increased the pump price of petrol to N151.56 per litre, up from N148, which has since sparked outrage from Nigerians.

Lai Mohammed, minister of information and culture, while briefing newsmen in Abuja, described the angry reactions that have greeted the increase in the price of Premium Motor Spirit (PMS) as unnecessary and totally mischievous.

The minister argued that the cost of fuel subsidy at an average of N743.8 billion per annum is too high and unsustainable. He also said Nigeria is witnessing a hike in fuel price as a result of the deregulation of PMS prices in March 2020.

“The effect of deregulation is that PMS prices will change with changes in global oil prices. This means quite regrettably that as oil prices recover, there will be some increases in PMS prices. This is what has happened now,” he said.

“The truth of the matter is that subsidising fuel is no longer feasible, especially under the prevailing economic conditions in the country. The government can no longer afford fuel subsidy, as revenues and foreign exchange earnings have fallen by almost 60 percent, due to the downturn in the fortunes of the oil sector.

“Government can no longer afford to subsidize petrol prices, because of its many negative consequences. These include a return to the costly subsidy regime. With 60 percent less revenues today, we cannot afford the cost.

“The second danger is the potential return of fuel queues. Of course, there is also no provision for fuel subsidy in the revised 2020 budget, because we just cannot afford it,” the minister said.

Mohammed, however, noted that in spite of the recent increase in the price of fuel to N162 per litre, petrol prices in Nigeria remain the lowest in the West/Central African sub-regions.

“Outside the sub-region, petrol sells for N211 per litre in Egypt and N168 per litre in Saudi Arabia. You can now see that even with the removal of subsidy, fuel price in Nigeria remains among the cheapest in Africa,” Mohammed argued.

He, however, said the Federal Government is not unmindful of the pains associated with higher fuel prices at this time and will continue to seek ways to cushion the pains, especially for the most vulnerable Nigerians.

The minister informed that the government is providing cheaper and more efficient fuel in form of auto gas.

“Also, government, through the PPPRA, will ensure that marketers do not exploit citizens through arbitrary hike in pump prices. And that is why the PPPRA announced the range of prices that must not be exceeded by marketers,” he added.