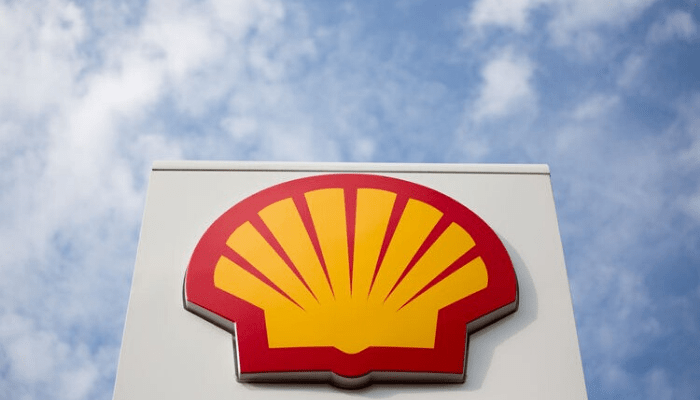 Global oil giant, Royal Dutch Shell, has announced that its total gas production in Nigeria grew to 642 million Standard cubic feet (Scf) per day in full-year 2019 which was higher compared to its operation in other African countries which have a combined total of 335million Scf within the same period.

2019 increase in gas production can be attributed to Shell Nigeria Gas (SNG), increasing its gas distribution capacity by over 150percent following the safe completion of its second gas train, the Agbara-Ota Capacity Increase Project in the second Quarter of 2019.

SNG, which is also the country’s first and wholly-owned subsidiary of an international oil company involved in domestic gas distribution in Nigeria disclosed the first phase of its pipeline expansion was already completed in Abia State, which directly connects to the Osisioma Ngwa manufacturing industrial hub in the state.

Also through the gas line expansion in Abia State, the company was responsible for delivering pipeline gas to IPP Consortium which is the electricity provider to the popular Ariaria market in Abia State, a development that reflected in the company’s gas production in 2019.

Royal Dutch Shell pioneered Nigeria’s oil and gas industry and remains a major investor in the West African country. But over the decades it has come under fire over spills in the Delta region and struggles with oil theft, corruption and oil-fueled violence.

Shell said net income adjusted for cost of supply its preferred profit measure dropped to $2.9billion in the three months to December 31. This compared with $5.7billion in the same period the previous year.

Full-year earnings for 2019 were 23 percent lower at $16.5billion. Shell said that it would slow investor payouts dramatically and planned to buy back $1billionn of shares between now and April 27, compared with $2.8billion in the fourth quarter of 2019.

“The strength of Shell’s strategy and portfolio has enabled delivery of competitive cash flow performance in 2019 despite challenging macroeconomic conditions in refining and chemicals, as well as lower oil and gas prices,” Shell’s CEO Ben van Beurden said in the report.

The Shell boss noted that the company generated $47 billion in cash flow from operating activities excluding working capital movements and distributed over $25 billion in dividends and share buybacks to our shareholders.

“We remain committed to prudent capital discipline supported by world-class project delivery and are looking to further strengthen our balance sheet while we continue with share buybacks. Our intention to complete the $25 billion share buyback programme is unchanged, but the pace remains subject to macro conditions and further debt reduction,” Van Beurden said.

Shell had previously said it needed Brent crude prices to be above $65 a barrel in 2019 and $66 a barrel this year to meet its debt reduction targets and maintain the pace of share repurchases. Prices have largely been lower than that since June.