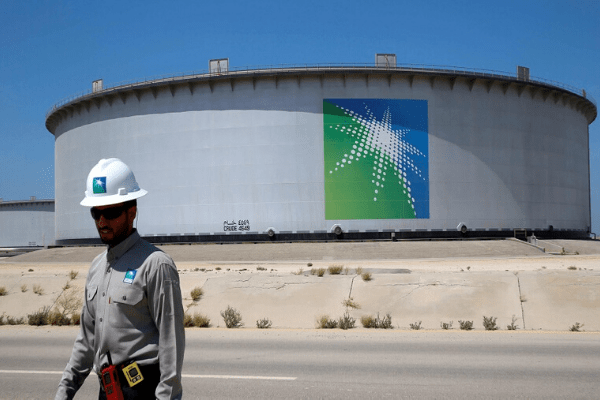 Three years after three national oil companies – Saudi Aramco, Abu Dhabi National Oil Company (ADNOC) and the Nigerian National Petroleum Corporation (NNPC) in response to falling oil prices, began talking about raising cash by listing their shares, only the NNPC is yet to achieve that goal.

After a tonne of noise about the world’s biggest initial public offer, Saudi Aramco, raised a record $29.4 billion, in a December IPO, largely from local investors as the valuations failed to impress foreign institutions.

ADNOC without the spectacle Aramco has made, has quietly raised more than $19 billion over the past three years from overseas investors, according to Reuters calculations based on publicly released size of investments, signing fees and share sale.

But Nigeria’s NNPC has been unable to list the NNPC. In 2018, Maikanti Baru, then group managing director of the state-owned corporation, at a conference in Lagos said 40 per cent of NNPC shares would be floated on the Nigerian Stock Exchange (NSE) when the President assents the Petroleum Industry Governance Bill (PIGB) helping to make the company commercially driven.

The PIGB, passed by the eight assembly requires the minister to within six months after its enactment, take such steps as are necessary under the Companies and Allied Matters Act (CAMA) to incorporate the two entities – the Nigerian Petroleum Assets Management Company (NPAMC) and the Nigerian Petroleum Company (NPC) as companies limited by shares which will be vested with certain liabilities and assets of the NNPC.

“The NPC shall be an integrated oil and gas company operating as a fully commercial entity across the value chain. Essentially, it shall be responsible for all assets currently held by NNPC except the production sharing contracts (PSCs). The NPC shall be a limited liability company registered under CAMA,” Baru had said.

But these plans were brushed aside when Muhammadu Buhari refused to assent the PIGB. lawmakers in the 9th assembly have begun to discuss the latest version of the bill which has suffered untold delay.

In his recent press conference, Timipre Sylva, minister of state for Petroleum Resources said his third agenda would be to list the NNPC. “We are considering the incorporation of NNPC and its existing joint venture companies,” said Sylva.

Analysts say enormous work will be involved to list the NNPC or its subsidiaries on the stock exchange. For one, the corporation does not even publish regular audited statements and valuations will be difficult considering that transparency is not the organisation’s forte.

Meanwhile, Saudi Aramco and ADNOC continue to reap huge benefits from listing on the stock market. Raising funds on the stock market have helped both companies to cushion the effect of fallen oil prices and they are now reforming their oil sector to attract foreign investment.

Saudi Aramco and ADNOC are modelling their operations after International Oil Companies by expanding in downstream, trading and petrochemicals and deepening gas investments.

For NNPC to compete in the evolving oil and gas market, it would need to reform its operations become more transparent and commercially oriented to attract the attention of foreign investors and become profitable.