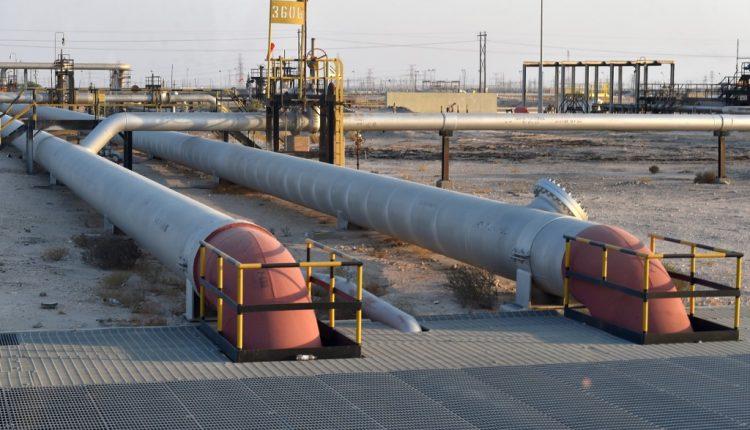 Nigeria and Angola’s non-compliance with the oil production cuts agreed by the Organisation of Petroleum Exporting Countries (OPEC) and its allies could force Saudi Arabia into another oil price war, Wall Street Journal reports.

Saudi Arabia’s country’s oil minister Prince Abdulaziz said at a June 18 OPEC virtual meeting that the kingdom would sell its oil at a discount to undercut Nigeria and Angola after they denied making specific production cuts, according to the Journal.

“We know who your customers are,” Abdulaziz is reported to have told the representatives of the two countries which count China and India as their biggest clients.

The OPEC+ countries, as OPEC and its allies are referred to, ultimately agreed to production cuts for three months in April, and further extended the cuts to July last month.

But Reuters had during the week said Nigeria, Iraq, and Kuwait kept to their promise of adhering to production cut as they lowered their crude oil supply to the international market since May 2020.

The report revived doubts about the fate of the pact, under which OPEC and key allies such as Russia are to set to restore 2 million barrels of oil a day to world markets from the start of August. Both companies have since filed plans with OPEC on bringing their production into line, but Petroleum Argus reported on Wednesday that Nigeria’s exports were still above the agreed level in June.

Alexander Novak, Russia’s Energy Minister, said he expected that relaxation of supply to proceed as planned, given that the global market may return to a physical deficit as early as this month, Reuters reported him as saying.

Global demand still appears to be struggling to recover completely from the shock of the pandemic even so. Bloomberg reported that Indian fuel demand was still anything from 20 percent (for diesel) and 33percent (for jet fuel) below year-earlier levels in June, while the amount of floating storage in Chinese waters rose to a record high of nearly 43 million barrels as of Wednesday, Platts reported, citing data from inventory tracker Kpler. That’s a rise of over 40 percent from a week earlier.