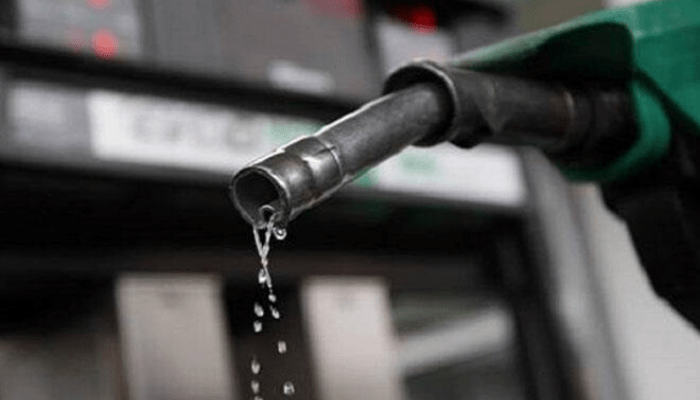 The decision to allow market forces to determine the price of Premium Motor Spirit (PMS) popularly known as petrol resulting in the increase in its pump price has resulted in the product being sold by marketers at different prices in Uyo, the Akwa Ibom State capital.

According to checks carried out by Businessday, though the product is readily available in petrol stations in the city, there is a marked price differential adopted by the marketers in the sale of their products ranging from N159 to N165 per litre depending on the filling stations.

The check further showed that while the major marketers are selling their products at N159 per litre, independent marketers prefer to sell between N160 and N165 per litre without giving reasons.

It was gathered that the marketers sold their products based on they were bought which they say determined how each filling station sells the product to their customers.

They also claimed that they took into consideration how much the cost of lifting the product at the various depots and transportation.

Many of the attendants at the petrol stations declined comments when asked about the lack of price uniformity  but sources close to the major marketers in the state said while the product is being sold at N149 at the depot, the additional cost including transportation coupled with the bad roads during this rainy season, contribute to the price differentials.

“The federal government has fixed the price of petrol per litre at N151.50, the profit margin is low, the marketers are making adjustments to recoup their investments,’’ one the marketers said.

According to the source, who did not want his name in print,  the price of petrol is likely to hit N200 per litre by December adding that marketers are at liberty to sell their products due to market forces.

Meanwhile, the state government has initiated moves towards the implementation of the post-COVID-19 economic reconstruction implementation committee report chaired by Akpan Ekpo as it solicits  the support of the federal government in  the “validation of the commercial nature of mineral resources in the state.”

According to Ekpo, the validation would ensure that Akwa Ibom is included in Nigeria’s geo-data system in order to make the sector attractive to investors and  facilitate in carrying out geological surveys to “further discover other mineral deposits that may be of commercial quantity in the state.”

Speaking after a meeting with the minister of mines and steel development,  Olamilekan Adegbite said the minister had lauded the interest of the state government and gave an assurance that Akwa Ibom would be included in the second phase of Nigeria’s geological survey.