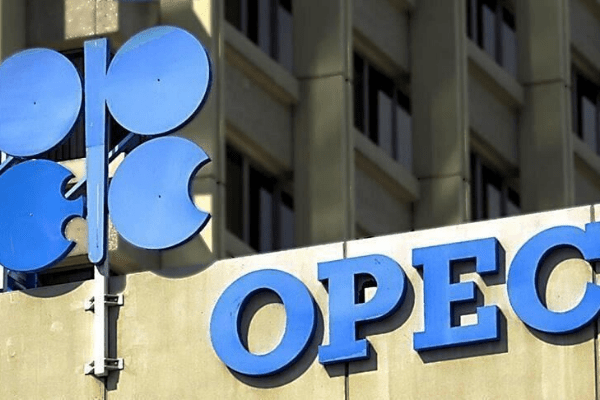 This follows efforts by Nigeria’s regulatory authorities to oil companies cut down production from their largest producing fields in order to meet its  OPEC obligation. One clear case is the French’s Total operated Egina, which averaged 203,000 bpd in August 2019 and was only allowed to produce 180,000 bpd in October 2019.

“Strict adherence to OPEC’s production cut may threaten Nigeria’s oil revenue except we manage to keep oil price above $60,” said Charles Akinbobola, an energy analyst at Lagos based Sofidam Capital.

Since 2017, the group and allies including Russia have cut production by about 1.2million, helping to lift international prices and prop up weak oil prices.

The decision by OPEC to enforce members production quota could toughen Nigeria’s economic situation in 2020 fiscal year as the federal government adjusts to the realities of dwindling oil revenue. Recall, Nigeria has been pumping 1.84 million bpd in recent months instead of its target 1.685 million bpd.

OPEC pumps about a third of the world’s crude and while it doesn’t target a specific oil price, it adds or removes supplies in the market to keep prices stable.

In its last report before the December meeting, OPEC said its oil output in October jumped by 943,000 bpd to 29.65 million bpd, according to figures the group collects from secondary sources as Saudi supply recovered from attacks on oil plants that cut supply.

The report suggests there will be a 2020 surplus of 70,000 bpd if OPEC keeps pumping at October’s rate and other factors remain equal, an amount less than the 340,000 bpd surplus implied in September’s report before the Saudi attacks.