Oil traders warned of intensified pirate attacks on tankers off Nigerian coast, others 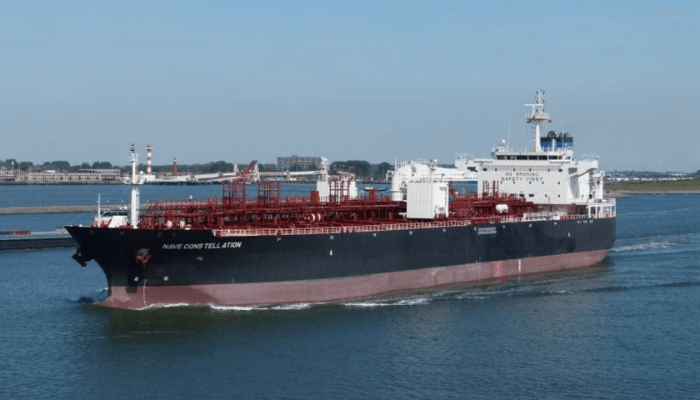 There have been intensified pirates attacks on oil tankers in the Gulf of Guinea over the past few days, according to maritime security companies.

The Gulf of Guinea comprises of Nigeria, Togo, Ghana, Cameroun and others around the west coast of Africa.

Five oil tankers have suffered attacks by pirates in the area over the last six days. Four tankers were attacked by pirates, and one was approached while underway with the intent to attack, according to a maritime security company, Dryad Global, which has warned of a critical risk for mariners in the Gulf of Guinea.

According to Oil.com, over the weekend, the Torm Alexandra was attacked offshore Benin, and the Wesley tanker was attacked south of Escravos offshore Nigeria.

On Monday, the Bob Barker tanker was approached south of Cotonou offshore Benin, and on Tuesday, La Boheme was attacked in the same area, according to Praesidium International.

La Boheme, under the flag of the Marshall Islands, was the latest oil tanker to come under attack in the area when it was attacked by two skiffs on Tuesday.
On Monday, reports indicated that the vessel Bob Barker was approached by a skiff with seven or eight armed persons on board, Dryad Global said.

“With a further failed attempt it is highly likely that the perpetrators will increase in desperation in their attempts to secure their objective which remains most likely the kidnapping of the crew for ransom. As such the risk profile for the region is to be considered CRITICAL at this time with incidents assessed as highly likely/expected within days,” Dryad Global noted, as carried by safety4sea.com.