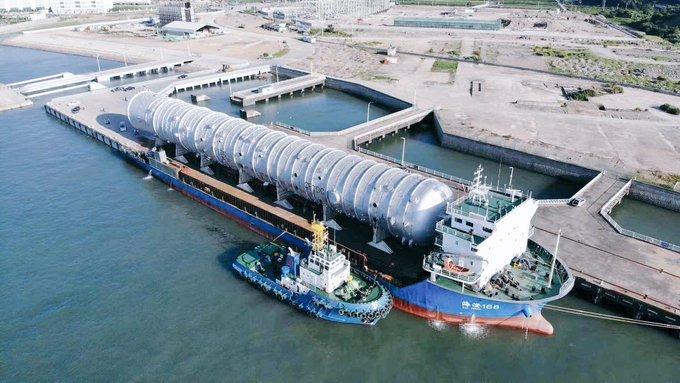 Industry sector governance experts have expressed doubts as the Federal Government reveals plans to commence the rehabilitation of Port Harcourt Refinery in a bid to perform optimally and satisfy local consumption of premium motor spirit – petrol.

Adeyemi Adetunji, chief operation officer, upstream, at the Nigerian National Petroleum Corporation (NNPC), informed BusinessDay on the side-lines of the just concluded Nigeria International Petroleum Summit that the NNPC had prepared the ground for the commencement of Port Harcourt Refinery rehabilitation.

Industry governance experts had bared their minds on the development, noting that with the current capped price on petroleum price, no bank or would-be investor would be willing to invest money in Nigeria’s refineries.

Nigeria, with a population of about 200 million people and four refineries with installed refining capacity of 520,000bpd, is only able to refine 5 percent of installed capacity.

“When you cap a product, investors are aware because it cannot guarantee them a profit on the product. The corporation must focus on the liberalisation of the downstream sector,” they said.

Tunji Oyebanji, chairman, Major Oil Marketers Association, told BusinessDay on the side-lines of the summit that the government needs to come clear on whether it wants to be addressing issues on oil resources as a social safety issue or purely an economic issue, which he said was impacting negatively on investment into the sector.

Emmanuel Iheanacho, a former federal cabinet minister, had also decried the Federal Government’s inability to prioritise investment in refineries despite the much talked about the expansion of the sector to global frontiers.

He compared the Nigeria downstream market structure and that of the United States of America, a non-member of the Organisation of Petroleum Exporting Countries (OPEC).

Nigeria spends over a trillion on subsidy payment, which calls for concern with sector analysts calling on the government to speed up the process of liberalisation of the downstream sector.

Austin Onuoha, an oil sector governance expert, is worried that not having a fiscal governance framework of the petroleum sector is redirecting investments to other African countries ahead of Nigeria.

“Why can’t the NNPC be enlisted in Nigeria’s stock market. This should be the target of the corporation with a better fiscal framework, which could easily get investors to invest in the refineries.

The minister of state for petroleum resources, Timipre Sylva, has also expressed concern on how Nigeria is losing huge investments in the oil and gas sector on the back of non-fiscal governance framework for the oil and gas sector, assuring that the passage of Petroleum Industry Bill would happen by the middle of the year.

Nigeria, nine others lost over $19bn in revenues to gas…