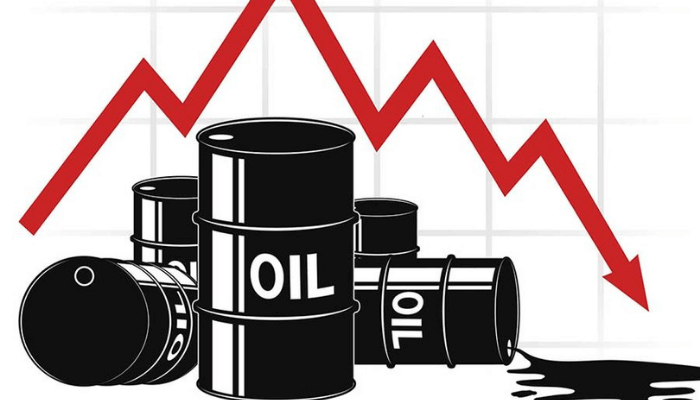 Oil prices clawed back some losses on Thursday after tumbling more than 5% to a three-week low in the previous session after consuming nations announced a huge release of oil from emergency reserves to offset supply lost from Russia.

Brent crude futures climbed $1.32, or 1.3%, to $102.39 a barrel at 1.19am GMT, while US West Texas Intermediate (WTI) crude futures rose $1.18, or 1.2%, to $97.41 a barrel.
International Energy Agency (IEA) member countries agreed to release 60-million barrels on top of a 180-million-barrel release announced by the US last week to help drive down prices in a tight market following Russia’s invasion of Ukraine.

Russia calls its actions in Ukraine a “special operation” to disarm its western neighbour.

“In addition to the enormous global reserves release, demand destruction and recession are currently the only price-lowering mechanism in a world devoid of inventory buffers,” said Stephen Innes, MD of SPI Asset Management.

National Australia Bank analyst Baden Moore said the latest release plus the IEA’s co-ordinated release announced on March 1 equates to 1-million barrels a day in extra supply from May to the end of 2022, which would cap prices in the near term.

“The additional supply reduces the near-term upside risk to the market and likely avoids the need for refinery cuts in the near term,” Moore said in a note, before adding a note of caution, “but the need to restock reserves, expected in 2023, adds to the forward market tightness where the fundamental supply outlook remains unchanged, tilting the price risk to the upside.”

Stalled indirect talks between Iran and the US on reviving a 2015 agreement on Tehran’s nuclear programme have further delayed the potential for sanctions on Iranian oil to be lifted, keeping the market tight.