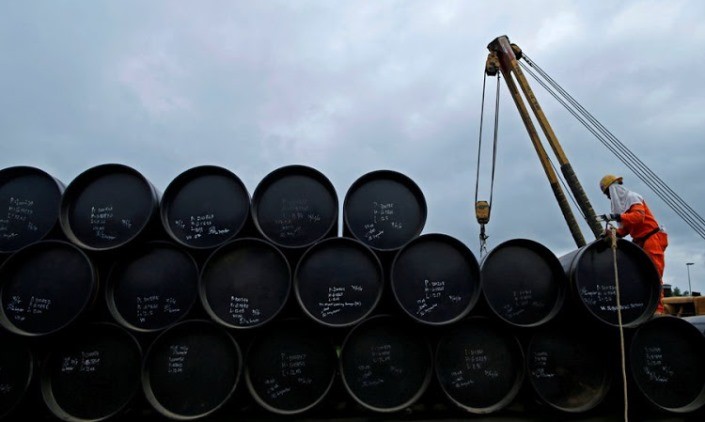 Oil posted the biggest weekly gain since early March as economic data in the U.S. and China strengthened expectations for a recovery in global fuel demand.

Futures in New York advanced 6.4% this week, despite eking out a small loss on Friday and leading banks now expect Brent to hit $70 a barrel in May.

On the heels of robust economic figures out of the U.S., data from China showed its gross domestic product climbed 18.3% in the first quarter from a year prior as consumer spending beat forecasts, reports Bloomberg.

In March, China’s refiners processed about 20% more crude than a year earlier, pointing to the strength of the country’s rebound.

JPMorgan Chase & Co. analysts brought forward their forecast for the global benchmark Brent hitting $70 a barrel again by four months to May, with a boost in U.S. demand likely bringing inventories for countries of the Organization for Economic Co-operation and Development in line sooner than expected.

“The world’s two largest economies are starting to really shine, and despite difficulties in Europe, they’re starting to get vaccinations going as well,” said Edward Moya, senior market analyst at Oanda Corp.

“Having Europe, China and the U.S. for the most part looking at a return to normalcy, that speaks wonders for the demand outlook, which is very supportive for higher prices.”