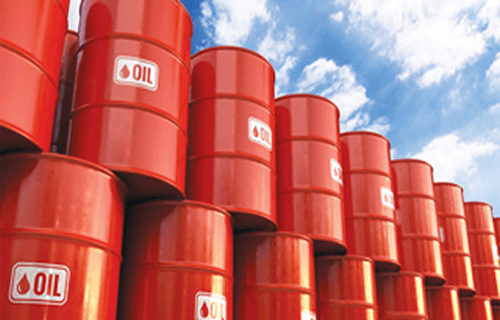 Just one month ago, US oil prices turned negative for the first time in history. Today, oil is back above $30 a barrel, still just half the level it was at the start of the year but not so shockingly low that the industry wonders whether it can fund itself beyond next week.

The market has rebounded because of the deep supply cuts that negative prices accelerated across the industry, from co-ordinated reductions by Opec and Russia to the dramatic slowdown of drilling in the US.

These cuts have been painful for the industry, but they are a necessary step given the collapse in consumption caused by the coronavirus pandemic.

But of greater long-term importance for the health of the oil market over the rest of 2020 will be whether the rebound continues as lockdowns ease and the world attempts to get back to a semblance of normality.

BP estimates that when lockdowns were at their peak last month, global oil demand — normally about 100m barrels a day — was down by as much as 25-30 per cent, with jet fuel and petrol consumption hardest hit.

Now, people do not need to venture far from their front doors to realise there are more cars back on the road.

Real-time traffic data from London to Louisiana confirm that motorists are starting to return to the tarmac.

In the UK, where the lockdown is still relatively strict, the Petroleum Retailers Association said this week that demand for petrol and diesel was 40-45 per cent below pre-crisis levels — but that is a recovery from a fall of as much as 70 per cent in April.

Traffic in London reached an average congestion level of about 20 per cent over the past weekend, according to satnav group TomTom, up from 15 per cent earlier this month (it was 40 per cent in the same period last year).

Those numbers are roughly mirrored in New York, while other big US cities such as Houston, which have been hit less hard by coronavirus, have seen an even sharper rebound.

Congestion in the latter was back up to 43 per cent on Friday afternoon, compared with 20 per cent the previous week. It is now just 10 per cent or so below normal levels as offices start to reopen.

Total implied US petrol demand is back above 7m b/d, according to the Energy Information Administration, up from about 5m b/d at the beginning of April.

Expect the rebound in oil prices to be vulnerable. Storage tanks are still brimming and will damp rallies for some time. While traders are probably correct to start pricing in a longer-term recovery, it is going to be a stuttering, uneven move back towards normality.

A Month after oil plunged into the Abyss, prices are rebounding