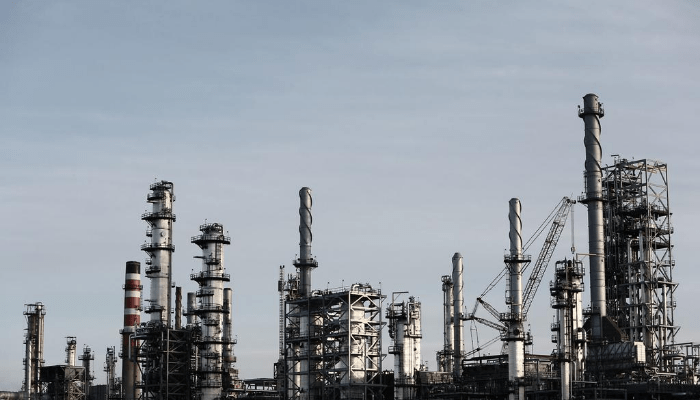 Global project sanctioning is set for a staggering decline this year of over 75 per cent from 2019 levels, as the Covid-19 epidemic has caused exploration and production(E&P) spending to drop much lower than what was expected at the beginning of the crisis.

Rystad Energy estimates total sanctioning value will end up at around $47 billion, an amount that would be even lower if not for recent developments in Norway and Russia.

The situation is worse in Nigeria as noticeable projects that were set to be sanctioned in the country had to be put on hold. The industry only hope which is Bonga South West being undertaking by Shell Nigeria Exploration and Production Company, SNEPCO, activities have gone dormant since the advent of COVID 19.

“We have just finished with Egina and it is expected to be producing 200,000 barrels of oil per day but as you all know that the dynamics of the reservoir means that after sometime we will not be able to keep Egina to producing oil at that level,” the former managing director Nicholas Teraz said

“What we need is to have a project that will feed in for Egina. Preowei is the first one that we want to put into production. And, we are working with Department of Petroleum Resources (DPR )to be able to get the necessary approvals for this project,” he said

Perhaps the only project that may manage to go ahead presently is the Nigeria Liquefied Natural project, train7 which escaped by whimsical the ravaging effect of COVID19.

The situation is bad because Nigeria is just depleting her production level without any replacement. This action has seriously affected the country crude oil reserve base

So far this year, the projects that have been committed are worth a combined $29 billion, with $16 billion going to offshore and the remaining going to onshore. Rystad Energy’s forecast is based on a scenario in which Brent averages around $40 per barrel this year, not far from its current market price.

“At the beginning of this year, the project commitments forecast for 2020 were expected to be comparable to 2019, but the industry downturn thanks to Covid-19 has caused commitments to fall sharply. Going forward, Rystad Energy estimates that sanctioning will not pick up again and recover to 2019 levels anytime soon,” says Karan Satwani, energy service analyst at Rystad Energy.

The monthly average was pulled down primarily by June, which only saw three small onshore discoveries, adding around 16 million boe in discovered volumes. January and May were the most successful months in 1H20 due to significant discoveries such as Jebel Ali in the United Arab Emirates, Maka Central in Suriname, Uaru in Guyana and 75 Let Pobedy in Russia.

“Last year we saw the highest volumes of discovered resources since the last downturn. Based on the large number of high-impact exploration wells planned for this year, 2020 was meant to follow the same path. But then Covid-19 struck and the oil market crashed in 1Q20, resulting in delays and cancellations as operators cut budgets,“

The Never-Ending Quest for a Benevolent African Dictator