Nigeria may need to kill unprofitable FPSO’s in this downturn. Here’s why 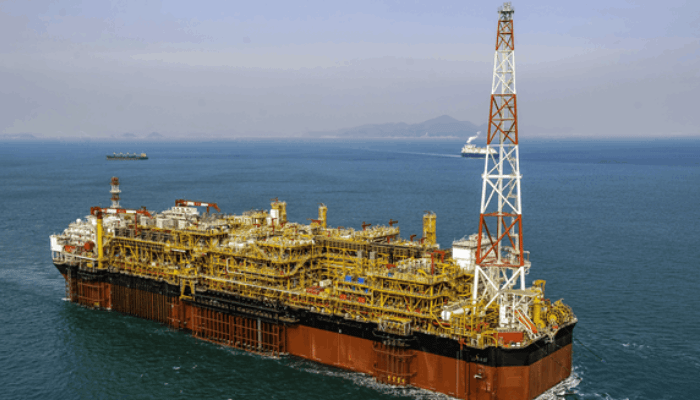 Due to the impact of lower oil price, Nigeria might need to do away with some of its loss-making floating production, storage and offloading (FPSO) projects most of which analyst has forecasted will end with negative cash flow this year.

Current lower oil prices due to the effect of coronavirus pandemic is causing economic headache for many FPSO operators but other challenges might also compound the problems.

Nigeria has four planned and five possible FPSO projects, representing 45 percent of planned and possible projects in Africa putting it ahead of its African peers however an impact analysis report by Rystad Energy has revealed the current oil price crash will reduce free cash flow of FPSO fields, which have produced above three-quarters of their original resources at just $2.20 per barrel this year.

“This is a jaw-dropping decline from 2019’s $11.10 per barrel,” Independent energy research and business intelligence company Rystad Energy said.

Rystad Energy estimated that at least 40percent of the 96 assets which have produced more than 75percent of their original resources will end 2020 with negative cash flow.

Rystad Energy expects oil price recovering next year and into 2022 which will take cash flow back to 2019 levels, however, as these mature fields see production stagnate, free cash flow will quickly return to a decline, ultimately threatening the profitability of many FPSO assets.

Estimated at over $23.5 billion, the FPSO projects in Africa’s biggest crude oil exporter were expected to assist the Federal Government of Nigeria to move the needle from 37 billion barrels to 40 billion barrels of oil reserves target and daily production of four million barrels per day (b/d).

“A concern arising for operators is whether the profitability of producing fields will degrade to such an extent that prematurely shutting down ageing fields will prove to be the most rational decision,” says Aleksander Erstad, a Rystad Energy service analyst.
The report noted that fields utilizing leased FPSOs are in the worst position, with around 70percent of late producing assets estimated to have net present values below zero which may not only put operators in an uncomfortable position but also FPSO suppliers, who are faced with two possible outcomes – none of which are favourable.

Current dire market conditions mean that upcoming FPSO sanctioning is at a minimum, and few opportunities remain for FPSO suppliers to find new work and redeploy their vessels.

“Although positive overall, our analysis of the 96 FPSO fields that have already produced more than 75percent of their original resources shows that 30percent to 40 percent of those are estimated to have negative NPV,” Rystad Energy said.

COVID-19: Oyo confirms another 19 new cases of coronavirus in a company