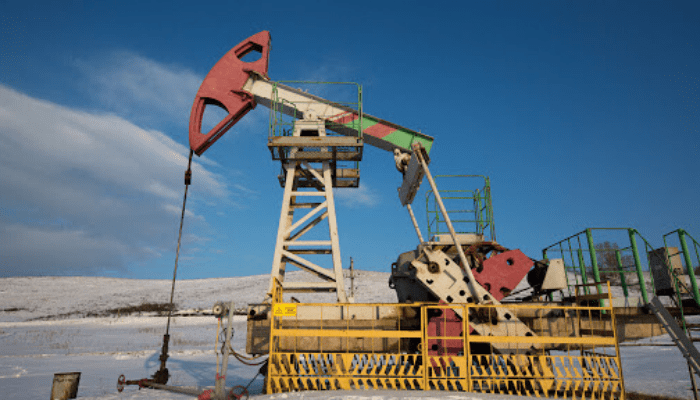 Nigeria faces a new source uncertainty to its foreign exchange earnings as oil prices have continued to tumble because of fears that the coronavirus outbreak in China would depress oil demand, in the short term at least.

READ ALSO: Coronavirus is hitting oil hard and why it matters for Nigeria

As a country, Nigeria depends earns over 90 percent of its foreign exchange from oil exports and needs this to keep the naira stable through the activities of the Central Bank of Nigeria.

Since the outbreak of the coronavirus in China, oil prices have lost more than 10 percent, and are now at their lowest levels since early October 2019.

The thought of dampened demand from the world’s second-largest oil consumer outweighs even significant geopolitical risk, as well as tangible oil production outages such as the attacks on Saudi Aramco oil facilities in September and Libya’s current nearly complete outage of over 1 million barrels per day. China’s oil consumption was 13.50 million barrels per day in 2018 and oil demand has been growing at an annual rate of 5.5 percent.

The naira usually mirrors the movement in oil prices. Falling oil prices historically have the tendency to tighten liquidity on the currency market. Dollar shortage subsequently puts pressure on the naira and prompts the Central Bank of Nigeria to intervene in the foreign exchange market through open market auctions to boost dollar liquidity.

Nigeria operates a multiple exchange rate regime, which it has used to manage pressure on the currency. The official rate of N306.90 is supported by the Central Bank but the traded rate of N364 is widely quoted by foreign investors and exporters.

In response to this new uncertainty, the Organisation of Petroleum Exporting Countries (OPEC) members are considering holding an emergency meeting this month, as oil prices sink on concern the coronavirus outbreak will hit demand.

Mohamed Arkab, the Algerian energy minister said the producer group’s meeting scheduled for March is likely to be moved to February, the Algerie Presse Service reported. A decision may be taken “in the coming days,” he said. He currently holds the rotating post of OPEC President, giving him the authority to convene emergency meetings in consultation with the Secretary-General and other members.

The Severe Acute Respiratory Syndrome coronavirus (SARS-CoV) could have the same effect on the oil market as the original SARS outbreak back in 2002, which saw the price of oil dip by 20 percent some experts have said.

Goldman Sachs observed that if it mimics the last virus-induced supply shock, the oil market could see a drop of 260,000 barrels per day in the global oil demand market, 170,000 bpd of which would be in the form of jet fuel.

Goldman predicted earlier last week could see oil prices fall by $2.90 per barrel, but oil prices have already fallen more than $4.50 per barrel over the last few days alone, with the Brent benchmark falling to $57.41 on Thursday from $65.95 on Monday. And this is despite major oil production outages in Libya.