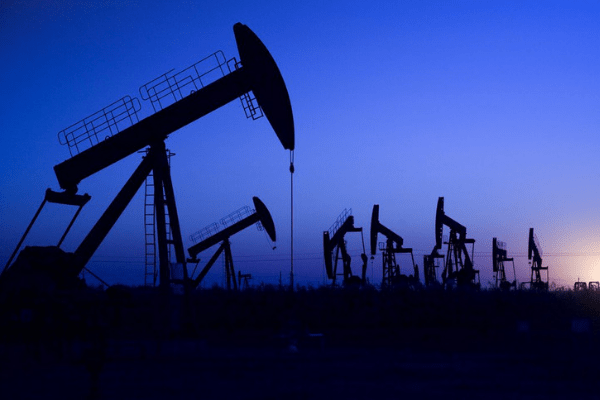 Sirius Petroleum Plc, an investment company, focused on oil and gas Exploration and Development (E&P) opportunities in Nigeria, plans to issue new ordinary shares of 28,571,428 representing 0.78 per cent of the firm’s enlarged issued share capital and investors are taking positions.

Investors in the Nigerian oil and gas sector will be keeping an eagle eye on the company who plans to raise capital to finance its business operations, expansions and meet other financial needs. Sirius is also acting as third-party funder for the execution of a minimum work program commitment on the Ejulebe field in Nigeria.

The Ejulebe field comprises 15 hydrocarbon-bearing horizons, producing oil, associated and non-associated gas (including condensate). The field has produced approximately 14 mmbbls since 1998, is currently producing c.250 bbl/d and has gross remaining 2P reserves of 4.7 mmbbls, according to the Competent Person’s Report (CPR).

“Most upstream firms considers issuing additional stock because of its unique advantages such as more liquidity, financial flexibility and debt reduction compare to other forms of financing, such as bank loans,” Adelaja Olaneye, financial analyst at Creditville Limited told BusinessDay.

With this development, ordinary shareholders in Sirius Petroleum Plc would be allowed to vote and receive dividends. In the event of liquidation, they receive their initial investment after the company has repaid preferential shareholders.

The firm quoted on the Alternative Investment Market (AIM) of the London Stock Exchange, said it was issuing 28,571,428 new ordinary shares at 0.49 pence per share due to the conversion of £140,000 of the European High Growth Opportunities Securitization Fund Convertible Note, announced on January 15.

“Application has been made for the conversion shares to be admitted to trading on AIM, which is expected to occur on or around February 8, 2019, following the issue of the conversion shares; the company will have 3,676,479,139 ordinary shares of 0.25 pence each in issue,” Sirius said in a statement.

Sirius Petroleum agreed to buy a 75 percent stake in Precision Energy Tetra last year December, gaining a role in the development of Nigeria‘s OML 109. The terms stipulate that Precision Energy Tetra, a subsidiary, will buy 40 percent equity and up to 80percent economic interest in Tetrarch Holdings, which controls Tetra Energy Services. Tetra Energy Services’ is an arm of Tetra Petroleum Oilfield Services which is providing services at OML 109, site of the Ejulebe field.

“The proposed acquisition would be a significant addition to the Sirius portfolio and we look forward to working with the co-owners of the asset and our operational partners to boost production on the Ejulebe field. We are also excited to explore the EJ-WSW prospect, which, if successful, could potentially add material reserves,” Bobo Kuti, CEO of Sirius said.

The purchase price, which Sirius called “nominal,” includes $40 million of external debt funding from a third-party lender, which will finance the minimum work programme commitment on the Ejulebe field. The plans include a work-over of an existing well and a new development well, with options for two additional work-overs or sidetracks on existing wells. An exploration well is also set to be drilled on the nearby EJ-WSW prospect.