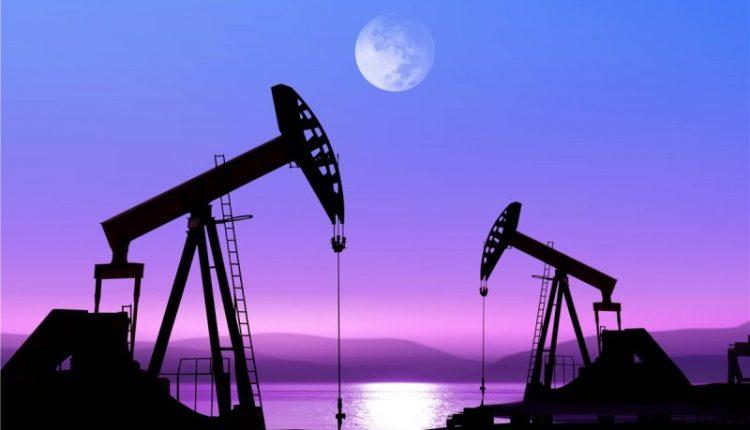 Economic shut down to check the spread of the Coronavirus will deal another body blow to oil demand in May even as producers implement the largest monthly production cut on record, the International Energy Agency said Thursday.

“Domestic economies have suffered a huge shock, many businesses have collapsed and unemployment has jumped to a level not seen since the 1930s,” the Paris-based organization said.

“The collapse in world trade, the disruptions to global supply chains, the flight to safety in financial markets and a sharp drop in consumer and business confidence are all expected to take their toll on future economic activity.”

The agency estimates that government-implemented coronavirus lockdowns have affected some four billion people around the world this year, hammering demand for refined oil products like gasoline and jet fuel.

But better-than-expected mobility in developed countries and the gradual easing of lockdown measures have prompted the IEA to slightly soften its grimmest forecasts from last month.

The agency said it expects the coronavirus pandemic to shrink the global economy by just over 4% in 2020, a slightly smaller forecast than in its previous report, although it added that a potential resurgence of Covid-19 remains “a major risk factor for demand.”

The IEA also reduced its forecasts for the severity of the impact that lockdowns will have on global oil demand this year and this financial quarter. Annual global oil demand will drop in 2020 by 8.6 million barrels a day, or 9%, while second-quarter demand will plunge by a fifth, the report said.

A slow reduction in lockdown measures and a coordinated effort by producers to slash production have prompted a rally in oil prices in recent weeks, after the market collapsed due to anxieties surrounding chronic oversupply and a lack of storage.

Global inventories continued to swell in April, with Organization for Economic Co-operation and Development stocks providing “an incredible” 90 days of forward demand coverage, while U.S. stocks rose by more than 50 million barrels in the same month.

Concerns that excess U.S. supply would exceed the nation’s capacity to store oil prompted one U.S. crude futures price to fall below zero last month as sellers paid buyers to take barrels off their hands.

Still, the U.S. will also be the key driver of what the IEA described as a “spectacular” 12 million-barrel-a-day fall in global oil supply during May to 88 million barrels a day, hitting a nine-year low. Signs of storage bottlenecks at refineries in Europe, Asia, and Africa began to emerge at the start of May, the agency added.

The Organization of the Petroleum Exporting Countries and allies including Russia agreed last month to historic output curbs, but many of those supply reductions come after major producers such as Saudi Arabia produced at record levels in April during a damaging price war.

While non-OPEC countries, led by the U.S. and Canada, were producing three million barrels of oil less per day in April than they were at the start of the year, increased production in the Arab Gulf more than offset that loss, the IEA said.