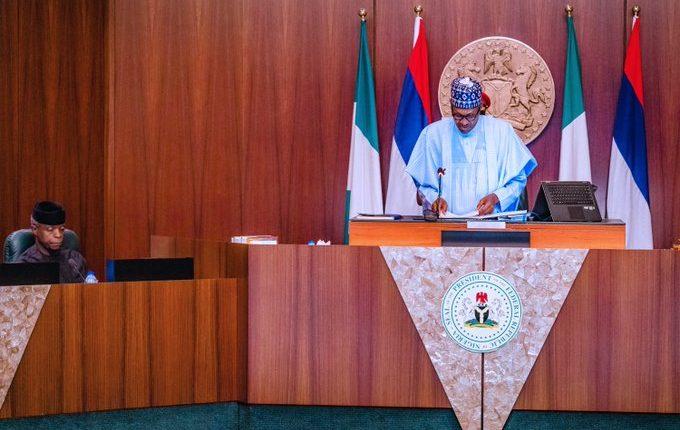 Federal Executive Council (FEC) on Wednesday approved the sum of N3b for the construction of an oil and gas park estimated to create about 1000 jobs.

Minister of State for Petroleum Resource, Timipre Silva disclosed this while briefing the State House Correspondents after the FEC meeting presided over by President Muhammmadu Buhari.

He also disclosed that FEC also approved another N2.4b for the construction of an indoor shooting range, even as he added that FEC also proved that Airport staff can now bear arms s part of plans to improve security at the nation’s airports

FG cuts petrol price to N121.50 but could raise risk for…