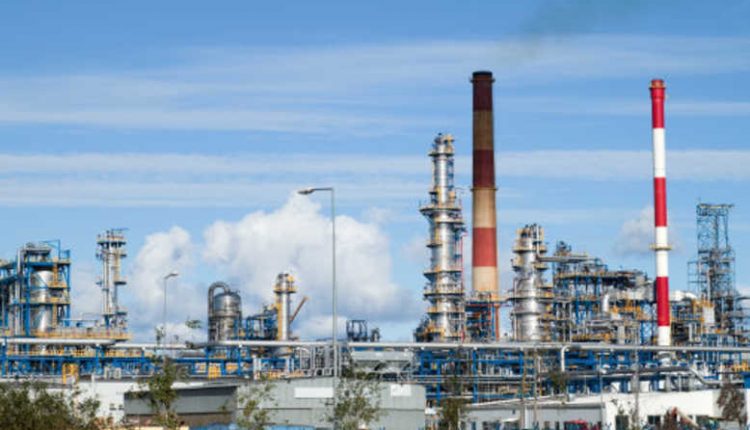 In what seems revolutionary, the Federal Government is initiating a process to clean up the artisanal refining industry in Nigeria facilitating its regulation and integration into the country’s petroleum products value chain.

Stakeholder Democracy Network’s (SDN) on the ground research in the Niger Delta (Nigeria) shows that the informal economy of crude oil theft from pipelines, and camps that artisanally refine this into the finished product, is booming.

Increased organisation and production capacity within the informal sector has improved its coordination with the formal oil sector infrastructure. One example of this is the illicit oil which flows into official supplies at petrol stations in Nigeria and abroad.

Artisanal refining is a smallscale or subsistent distillation of crude petroleum over a specific range of boiling points, to produce useable products such as kerosene, fuel and diesel.

The artisanal refineries were developed to satisfy local demands for energy in the face of an unreliable national grid, high costs and sporadic scarcity of consumer fuels. It involves mostly traditional knowledge skills with little reliance on high-end technology. This practice relies on stolen crude as the primary raw material. In recent years, artisanal refining has become widespread in the Niger Delta and it is associated with severe environmental pollution.

In a policy brief titled “Stemming the Increasing Cost of Oil Theft to Nigeria” Nigeria Extractive Industries Transparency Initiative estimated that Nigeria lost $38.5billion on crude theft alone, $1.56billion on domestic crude and another $1.8billion on refined petroleum products between 2009 and 2018. Other estimates say the country loses 400, 000 barrels daily to crude oil theft. Whilst artisanal refiners may not account for all the crude oil theft, a substantial part of this ends up in these local illegal refineries.

“The operators of these illegal refineries revealed to us that they have been taking the crude oil, refined and sold the oil without paying to the Federal Government but pay along the way to some illegal institutions,” Ita Enang, a Nigerian senator and senior special advisers to the president on Niger Delta Affairs told journalists in Abuja last week.

According to people familiar with the industry, on the average, a typical artisanal refinery produces about forty to sixty drums of diesel and seven hundred and forty litres of premium motor spirit (PMS) also called petrol per day. The bush refinery varies in sizes. Small scale sites tend to attract women and people with low levels of capital to invest, while large scale sites are usually owned by entrepreneurs because they are usually capital intensive.

However, artisanal refining raises some serious questions in addition to crude oil thefts from pipelines. Amongst other concerns, growth in the industry leads to environmental damage from oil spills via breached crude oil pipelines and refining camps and sometimes violent competition over resources.

It has a huge potential of contributing to high levels of respiratory health conditions and ‘soot’ from the use of poorer quality fuels. These problems are layered upon, and a result of the ongoing environmental damage, economic underdevelopment and insecurity resulting from the oil industry and weak governance in the region.

According to SDN an increasing proportion of illicitly refined oil is consumed within Nigeria, highlighting the health concerns for people living in Nigeria, amidst burgeoning demand for cheaper fuel. The growing profits within the informal sector have not been passed onto workers who continue to be pushed into the precarious informal oil industry through a lack of livelihood alternatives.

The current response of, sometimes brutal, militarised crackdowns is not only failing to end the informal industry but provoking militancy in those areas and destabilising the region.