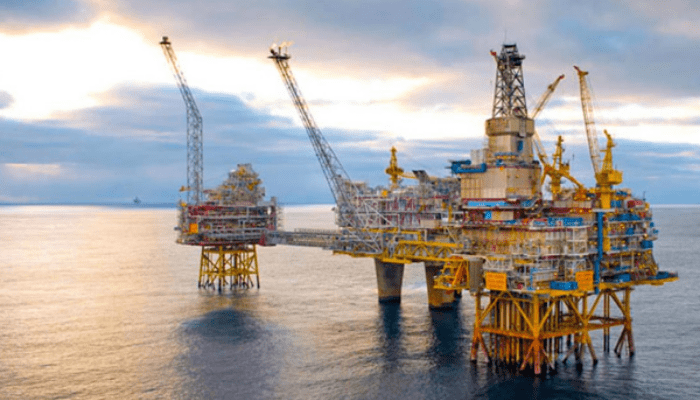 The Department of Petroleum Resources (DPR) says there will not be a repeat of past mistakes made in previous exercises in the on going bid rounds for 57 marginal oilfields in the country.

A marginal field is any field that has reserves booked and reported annually to the DPR and has remained undeveloped for a period of over 10 years.

Sarki said the last bid round conducted in 2003 was fraught with litigations and other challenges which hampered the development of some of the awarded 24 marginal oilfields to the detriment of the nation.

According to Marine and Petroleum. com, the DPR boss said he was optimistic that the current exercise which was at the evaluation stage, would not encounter similar issues because of the robust and credible processes put in place by the government.

The DPR boss said: “We have learnt from mistakes made in the past and have come up with workable solutions to ensure that the objective of the development of our marginal fields is achieved.

“This time around, our awardees will be credible investors with technical and financial capability.

“There is also the PostGeneral Award Conditions. This deals with transfer of interest post award. It means awardees cannot transfer more than 49 per cent interest to another party postaward.

“It also include termination of rights of interest holder which gives the minister power to withdraw the interest of a party who fails to meet its obligations in terms of joint awardees.”

Sarki further said the conditions protected the interest of all investors, saying that any disagreement arising among awardees and their partners post-award would first be referred to the Nigerian Oil and Gas Alternative Dispute Resolution Centre in DPR.

He noted that this would reduce the years spent in courts over disputes which usually led to non-performance of the marginal fields, saying that such awards would henceforth be withdrawn by the government.

“We believe that these steps will bring about a sustainable development of our marginal fields,” the director said.

He added that the objective of the 2020 marginal field bid round was to deepen the participation of indigenous companies in the upstream segment and provide opportunities for technical and financial partnerships for investors.

According to him, the existing 16 marginal oilfields contribute two per cent to the national gas reserves and their operations have brought peace and development to host communities in the Niger Delta.