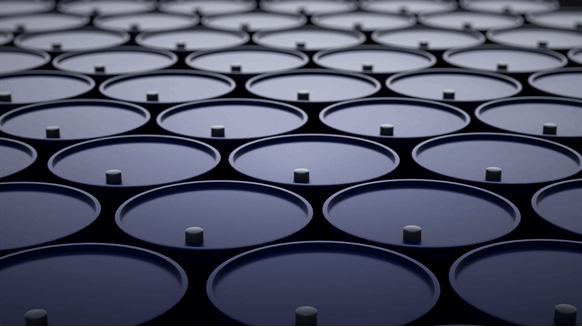 Crude oil prices held above $40 a barrel in early trade in New York on Thursday as the market shrugged off a report saying that Saudi Arabia had threatened its OPEC partners with another price war if they don’t comply with the most recent agreement on output restraint.

The Wall Street Journal had reported that Prince Abdullah bin Aziz, the Saudi oil minister, had threatened Nigeria and Angola in mid-June that it would offer discounts to their customers if the two countries failed to rein in production as agreed.

The report revived doubts about the fate of the pact, under which OPEC and key allies such as Russia are to set to restore 2 million barrels of oil a day to world markets from the start of August. Both companies have since filed plans with OPEC on bringing their production into line, but Petroleum Argus reported on Wednesday that Nigeria’s exports were still above the agreed level in June.

Alexander Novak, Russia’s Energy Minister, said he expected that relaxation of supply to proceed as planned, given that the global market may return to a physical deficit as early as this month, Reuters reported him as saying on Thursday.

By 8:15 AM ET, U.S. crude futures were up 0.6% at $40.05 a barrel, still enjoying a degree of support from the bigger-than-expected drop in U.S. inventories last week. The international benchmark blend Brent was trading at $42.31 a barrel, up 0.7% from Wednesday’s close.

Global demand still appears to be struggling to recover completely from the shock of the pandemic even so. Bloomberg reported that Indian fuel demand was still anything from 20% (for diesel) and 33% (for jet fuel) below year-earlier levels in June, while the amount of floating storage in Chinese waters rose to a record high of nearly 43 million barrels as of Wednesday, Platts reported, citing data from inventory tracker Kpler. That’s a rise of over 40% from a week earlier.

For the rest of the day, the market is likely to take its direction from U.S. labor market data for June, which will shed more light on the trajectory of U.S. demand.