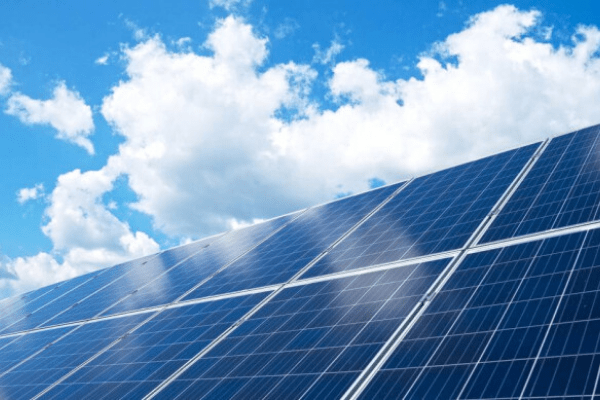 While the race to rely exclusively on renewable energy heating up around the world, one tiny African nation Cape Verde and not Nigeria is hoping they can lead the charge for the continent.

With a population of 548,800 inhabiting 10 islands, the small island archipelago nation off Africa’s northwest coast has set itself a very bold renewable energy target to obtain 100 percent of its electricity from renewable resources by 2025.

The Cape Verde islands are looking to wind and solar power to bring down their high energy bills, while at the same time doing something positive for the environment, a development which a public-private partnership is helping make this a reality.

The project under the banner, ‘sustainable energy for all’ is poised to turn Cape Verde into a country that fully depends on renewable energy. Although most of the residents already have access to electricity, but about one-third still rely on firewood and charcoal for cooking.

According to sources from renewable Africa, “Cape Verde gets up to 78percent of its power from hydroelectricity sources while Wind power and geothermal energy each make up 10percent of the national grid while the remaining amount is harnessed from biomass and solar.”

Like its mainland African neighbours, Cape Verde has a variety of renewable resources and technologies to choose from in order to fully maximise its offgrid potentials . It has wind resources like Morocco, the solar potential of the Sahel, geothermal resources like Kenya, and marine energy comparable to many coastal countries.

Unlike Cape Verde, Africa’s most populous country needs more than 10 times its current electricity output to generate supply for its 198 million people, nearly half of whom have no access at all, to achieve this the government must find an efficient way to bring power to rural communities  and also help clean up a country with some of the world’s worst urban pollution rates.

Nigeria is endowed with huge energy resources, yet it perennially suffers energy poverty. Also, the reliance on fossil fuel to meet Nigeria’s energy need has been attended with many problems such as physical deterioration of energy transmission and distribution facilities, inadequate metering system, and inadequate generation capacity among others.

Stakeholders have emphasis that Renewable energy will be key to Nigeria’s economy which needs quick and stable growth over a few decades if it is to create jobs for its 21 million unemployed citizens and lift 87 million people out of extreme poverty.