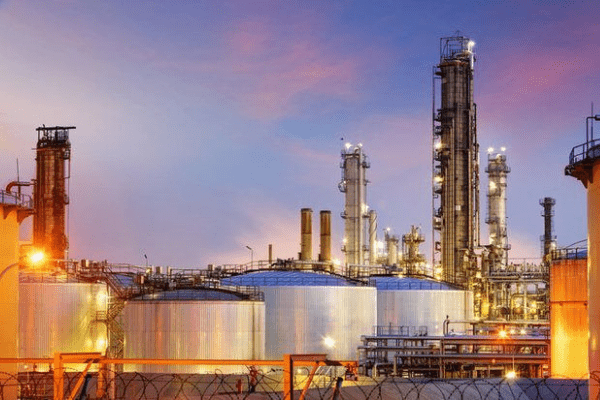 News of plans by Saudi Arabia to build one of biggest oil refinery in India will be sending fears down the heart of major stakeholders in Nigeria oil and gas sector  most especially the government whose oil revenue might be at stake.

Saudi Arabia, the world’s biggest oil exporter is looking at making India a regional hub for supply of crude oil and will invest billions of dollars in the country to build storage facilities and strengthen refineries.

Why India matters to Nigeria?

India is the third largest consumer of crude in the world after the US and China, using more than 4 million barrels of crude oil per day (bpd) as Demand is expected to rise in the medium-term to nearly 6 million bpd, climbing to around 10 million bpd by 2040.

Implications of a Saudi Arabia’s refinery in India

Saudi Arabia’s Saudi Aramco stake in this mega refinery will be an important strategic step for the oil giant, adding a key link to its global refining chain in one of the world’s fastest-growing markets, whilst diversifying away from domestically produced petroleum products.

The rapid growth in oil consumption is a major challenge for India, which has a total refining capacity of about 4.6 million bpd. Currently, that is not enough to meet local demand.

the United Arab Emirates if the US does not extend the six-month-long waiver it granted to New Delhi and several other countries to buy oil from Iran.

Charles Akinbobola an energy consultant in a Lagos based oil and gas firm said Nigeria might need to start looking for other buyers of it crude products because Saudi Arabia has plans to dominate the India market.

“By building the proposed refinery, Saudi Arabia is strategically positioning itself to dominate the supply of India’s oil demand which will automatically threaten Nigeria’s supply to India,” Akinbobola explained by phone.

Despite being an economy that relies majorly on proceeds from crude oil exports, successive government in Nigeria have been unsuccessful in putting in place adequate structure that will ensure policy stability, attract foreign investors and continuity in the economy.

Luqman Agboola head of energy infrastructure at Sofidam Capital said with better regulations Nigeria National Petroleum Corporation (NNPC) should be operating like Saudi Aramco by not only meeting local demands but also expanding to neighboring countries.

“Nothing stops NNPC from building refineries in Benin or Togo but due to weak laws and regulations the corporation still seems to be struck in past glory,” Agboola said to BusinessDay.

Over the years, Stakeholders agreed that oil and gas sector can best be described as the bride of the Nigerian economy, if it is well nurtured and can also  be so fruitful that the spin-offs is expected to transform it to the much anticipated, ‘Giant of Africa,’ axiom.

How female pilots can take over the cockpit, by Captain Evarest Nnaji