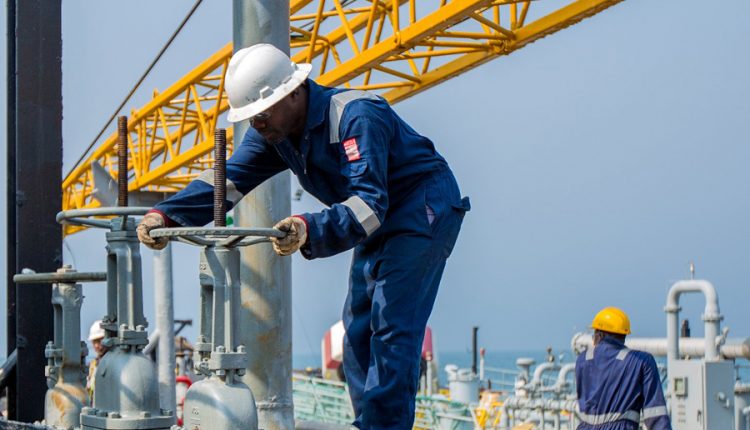 Africa’s biggest oil producer is on course to recover only 20 billion barrels of crude oil from its reserve of over a 37billion barrels before the world transition away from oil, energy research firm Rystad has found.

According to the study based on resources modelled at well level rather than field level, Rystad said the total recoverable oil resources in the world is now estimated at 1,725 billion barrels, a significant reduction of last year’s estimate of 1,903 billion barrels.

Out of this total, which shows their estimate of how much oil is technically recoverable in the future, about 1,300 billion barrels are sufficiently profitable to be produced before the year 2100 at a Brent real oil price of $50 per barrel.

“In this scenario, global production of oil and natural gas liquids will fall below 50 million barrels per day by 2050,” said Rystad Energy’s Head of Analysis, Per Magnus Nysveen.

The analysts said modelling at well level rather than field level is a more detailed approach and has removed 178 billion barrels from the expected accounts as the confidence level for decline rates has increased with the amount of new information gathered.

“Among other findings, we see significant differences among OPEC members on the longevity of proved reserves, ranging from well below 10 years for some members to almost 20 years for Saudi Arabia and the UAE.”

In terms of absolute volumes removed from non-OPEC producers, remaining recoverable resources in the US are now reduced to 214 billion barrels, losing 30 billion barrels from last year’s estimate.

Mexico’s recoverable resources are third on the loss list, downgraded by 12 billion barrels to 26 billion barrels. Most of this year’s revisions are driven by lower upside potential from shale oil drilling due to complex geology and the need for extensive exploration campaigns and improved fracking technologies.

The upside to the report is that exploring, developing, processing and consuming this amount of commercially extractable oil will lead to gross greenhouse gas emissions of less than 450 gigatonnes of CO­­2 from now until 2100.

“This is compliant with IPCC’s carbon budget for global warming limited to 1.8˚C by 2100,” said Nysveen.