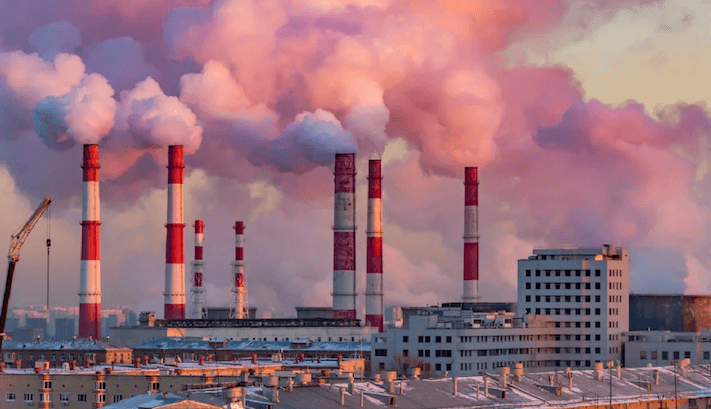 The world will need to invest $173 trillion in energy transition systems to achieve net-zero carbon emissions by 2050, opening up new opportunities for the energies of the future, a new study has found.

BloombergNEF’s (BNEF) New Energy Outlook for 2021, which published the study, relied on long-term scenario analysis on the future of the energy economy, and noted that the route to net zero remained uncertain.

What is not in doubt though is that energy transition cannot be wished away. Oil producing countries like Nigeria, currently without a coherent strategy to deal with energy transition, need to act now.

The study found that energy transition requires very substantial investments in infrastructure, with capital flowing away from fossil fuels and toward clean power and other climate solutions.

Annual investment will need to more than double to achieve this, rising from around $1.7 trillion per year today, to somewhere between $3.1 trillion and $5.8 trillion per year on average over the next three decades, according to the study.

“The capital expenditures needed to achieve net zero will create enormous opportunities for investors, financial institutions and the private sector, while creating many new jobs in the green economy,” said Jon Moore, CEO of BNEF.

However, spending is not coming fast enough. Governments allocated only a third of what is needed to put the world on course to reach net zero emissions by mid-century, said the International Energy Agency on Tuesday.

Proposed spending on clean energy came to $380 billion, which is just 2 percent of stimulus funds due to COVID-19, the Paris-based agency said.

Some sectors that will benefit from increased investments include renewable energy and electrification, which are the backbone of energy transition.

Hydrogen, carbon capture and new modular nuclear plants are emerging tools being developed and their deployment will hasten the pace of energy transition.

Already, a Finnish energy firm, Wärtsilä, has begun testing its thermal balancing engines using pure hydrogen and expects to have an engine and power plant concept capable of running on 100 percent hydrogen by 2025.

This is a smart strategy as IEA forecasts that green hydrogen is expected to deliver 13 percent of global energy demand by 2070.

“The next nine years will be crucial to getting on track to limit rising temperatures in line with the Paris Climate Agreement, and require a rapid doubling of current annual investment of $1.7 trillion in the energy system,” the BNEF study found.

This means that more than three quarters of the effort to cut emissions in the next nine years falls to the power sector and to faster deployment of wind and solar PV.

Another 14 percent is achieved with greater use of electricity in transport, in heating for buildings and in providing low-temperature heat in industry.

More recycling in steel, aluminium and plastics would account for a 2 percent drop in emissions, greater building efficiency 0.5 percent, and growth of bioenergy for sustainable aviation fuel and shipping another 2 percent, the study found.

Nigeria has drawn up a forward looking renewable energy policy, included the sector in the Economic Sustainability Plan and targets 30 percent electrification from renewable energy sources by 2030.

But challenges abound. The country’s electrification rate is a mere 45 percent and data on installed capacity and electrification projects are scarce as the country is still obsessed with oil.

“The government needs to develop better streamlined policies that will encourage people looking to develop businesses in this sector. This will also contribute to the entry of new businesses as the risk profiles for the industry will be reduced, and with more entries the rate of electrification will increase daily,” said Ifeoma Malo, executive director of Clean Technology Hub, a clean energy advocacy.

The government is investing in improving the creaking national grid and little investments are being channelled towards energy for productive uses.

Government has announced intentions to ramp up the use of gas for road transport, but investments in converting vehicles and building gas stations are yet to come.