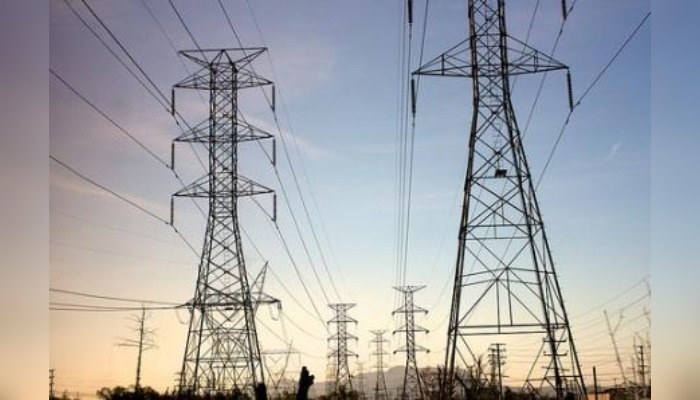 The management of Benin Electricity Distribution Company (BEDC) Plc, has said it had so far installed 40,000 pre-paid meters across Edo, Delta, Ekiti and Ondo, its franchise states.

The above development is part of the National Mass Metering Programme (NMMP) launched by President Muhammadu Buhari to meter about one million electricity customers nationwide.

The company popularly known as Benin Disco said it has inaugurated several projects to improve power availability to customers in its franchise despite the disruption caused by the COVID-19 pandemic.

According to the managing director and CEO of BEDC, Funke Osibodu, some of the projects commissioned by the company to boost network infrastructure include Ekenwan 15MVA injection substation to stabilise power supply to the University of Benin and environs as well as a 33KV injection substation at Evbuabogun in Benin.

The project, she said, will create separate feeders and improve power availability to a steady supply of between 12 and eight hours minimum respectively.

“BEDC has taken delivery of 54,198 out of the 75,870 meters for distribution to customers under the NMMP Phase 0 level while we have completed the installation of nearly 40,000 meters across the four states that we cover as of July ending. BEDC is installing meters on poles to reduce the incidence of bypass and other forms of energy theft which is prevalent in the network”, she said.

She disclosed that between 2019 and early 2021, the company reconnected 108 transformers back to the national grid across its franchise, noting that out of this figure; 34 were in Edo State, 55 in Delta State and 12 in Ondo State while seven of such transformers were reconnected in Ekiti State.

The BEDC MD listed some of the beneficiary communities to include Woghiren-Ugbor in Etete, Iguadolor in Evbuotubu, Iyanamo and Ohoghobi Phase 2 in Etete, all in Benin City.

She noted that other communities such as Ijelu-Ekiti, Ijero-Ekiti, Omu-Ekiti, Erinmope and Hospital 2 in Ekiti State have also benefited from the initiative.

“Recognising the financial difficulties that customers are going through, especially during this period of Covid-19 pandemic, BEDC has begun a Debt Rescheduling Scheme (DRS) for customers in its coverage areas,” she said.

She explained that this was a soft-landing approach for customers to settle outstanding debts on electricity consumption as it offers discounts ranging from five to 25 percent and down payment of 25 percent with a balance payable up to 45 years or provision of an additional five percent discount where a customer pays off such outstanding instantly.

Osibodu said BEDC shall soon begin the introduction and enrolment of customers on its Electronic Billing (E-Billing) platform, adding that electronic billing reduces the risks of lost statements, improves reconciliation while providing history.

The platform also reduces identity frauds as no third party is involved, among other benefits, in addition to being Covid 19 compliant as no physical handling is required, she said.

Osibodu explained that since the commencement of the Service Reflective Tariff (SRT), the company has been improving on the power supply arrangement to the five classes of customer categorisation except for occasional tripping caused by faulty and aged equipment and worsened in the rainy season.