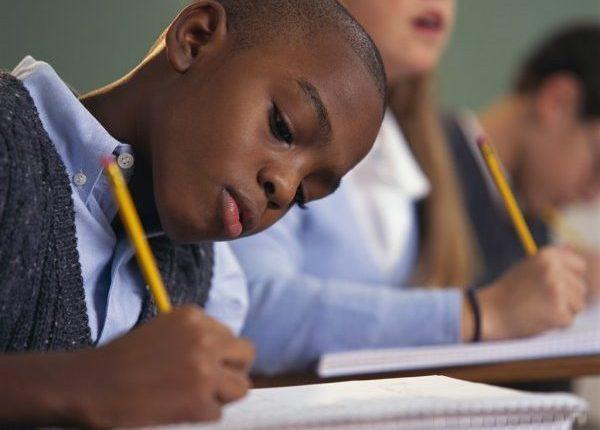 The Rhodes Scholarships, a set of international postgraduate awards for students to study at the University of Oxford, United Kingdom have returned to West Africa after two decades of absence in Nigeria.

This was celebrated in Lagos at an event hosted by Charles Conn, Chief Executive Officer of the Rhodes Trust, and attended by international and West Africa donors, and university leaders, who have generously supported the new Scholarships.

“I am glad the Rhodes Scholarships are returning to West Africa. I am a Rhodes Scholar. This scholarship programme marked a turning point in my life. I qualified as an engineer and longed to study abroad but knew I could not afford the cost of doing so. Someone then spoke to me about the scholarship; this was in the late 1980s. I applied and got a unique opportunity to study at Oxford. My sincere desire is to see this opportunity extended to more people” said Ike Chioke, managing director, AfriInvest Ltd. and the Rhodes National Secretary for West Africa at the recent reinstatement event in Lagos.

The new West Africa scholarships are part of a wider geographic expansion of the Rhodes Scholarships. The total number of Scholarships awarded each year will increase from 83 to 95, including new Scholarships in China, Israel, Jordan, Lebanon, Malaysia, Palestine, Syria, the United Arab Emirates and West Africa. This increases the number of Rhodes Scholars studying at the University of Oxford at any one time to approximately 250. The expansion into these regions marks a historic moment for the Rhodes Trust, and further strengthens the international Rhodes community.

“Our aspiration is to identify and support innovative, energetic and ethical young leaders in West Africa.   We see the value of additional cultural diversity in our cohorts of Scholars every day and they learn from each other in profound ways. The new Rhodes Scholars from West Africa will contribute significantly through sharing their skills, experiences and energy with their peers at Oxford and we look forward to welcoming them to Rhodes House in October 2018” said Charles Conn, CEO of the Rhodes Trust.

Ike Chioke has been appointed as the Rhodes National Secretary for West Africa. Also named Strategic Adviser for the West Africa region is Tope Folarin, award-wining writer and a former spokesperson for Google.

On the choice of Chioke as National Secretary for West Africa, Conn said “for many years Ike has been such a strong supporter of the reinstatement of the Rhodes Scholarship for West Africa. That, coupled with his knowledge of Nigeria, Ghana and the entire sub-region, makes him the standout choice for the role. His sterling reputation, deep insight, vast network and unwavering commitment will, no doubt, be very crucial as we implement together the important mission of reinstating the Rhodes Scholarships for exceptional students in West Africa.”

Nearly 8,000 Rhodes Scholars have gone on to serve at the forefront of government, the professions, commerce, the arts, education, research and other domains. They are well known advocates for expanded social justice, and have advanced the frontiers of science and medicine. The Rhodes Trust provides the existing Rhodes Scholarships in partnership with its Second Century Founders, John McCall MacBain, The Atlantic Philanthropies, and many other generous benefactors.

The new round of applications will open in early summer 2017, and potential candidates are advised to go to www.rhodeshouse.ox.ac.uk/apply.