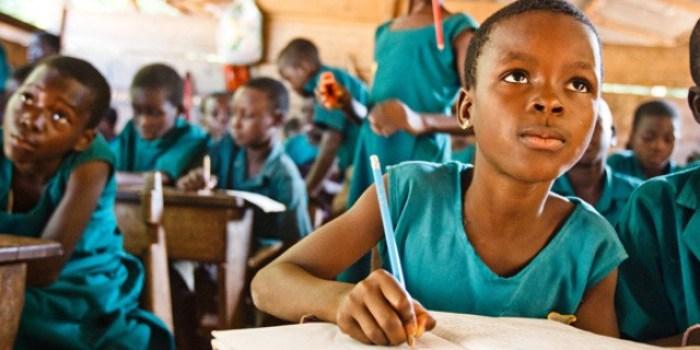 Respite is in sight for indigent, but high- performing university students in Nigeria and other Africa countries as they are expected to benefit from a US$63.2 million partnership between the United States International University-Africa (USIU-Africa) in Kenya and the Mastercard Foundation Scholars Programme.

The partnership will enable up to 1000 students across the continent to receive good-quality higher education and leadership development over the next 10 years, with the first scholarships expected to begin in the 2020-21 academic year.

According to the organisers, the programme will offer students facing financial, gender, displacement or disability constraints an
end-to-end support, including access to internships and industry-driven career services

The agreement, announced on 14 July, means USIU-Africa becomes the latest addition to the Mastercard Foundation’s expanding global network of partners, which it says is committed to “developing a generation of African leaders who will use their knowledge and skills to lead change in their communities, and contribute to meaningful transformation across the continent”.

Paul Zeleza, USIU-Africa’s vice-chancellor, said: “With the support of the Mastercard Foundation, we look forward to significantly expanding the impact and reach that USIU-Africa has had all across the world, by moulding students who will catalyse Africa’s continued advancement.”

He said embracing the Scholars Programme would enable USIU-Africa to increase its international student population from 15% to 20%, in line with the university’s internationalisation strategy.

“The Scholars Programme will enhance the socio-economic diversity of the student population as it will increase the number of students with disability, refugees, young women and displaced youth to address barriers to higher education for these marginalised populations,” he said.

Mastercard Foundation’s Chief Programme Officer Peter Materu noted that USIU-Africa was considered as a partner in the Scholars Programme because of the university’s excellent academic standing and because it had demonstrated commitment to equity and inclusion.

“For close to a decade, the Mastercard Foundation Scholars Programme has worked in Africa, through initiatives like Wings to Fly and direct partnerships with educational organisations at the secondary and tertiary levels, to enable young people from disadvantaged communities to access quality learning and develop their leadership potential,” Materu said.

“Our partnership with USIU-Africa builds on this historic work, which is already serving thousands of young leaders on the continent. Fundamentally, it is about expanding opportunity to all young people, irrespective of their socio-economic background.”