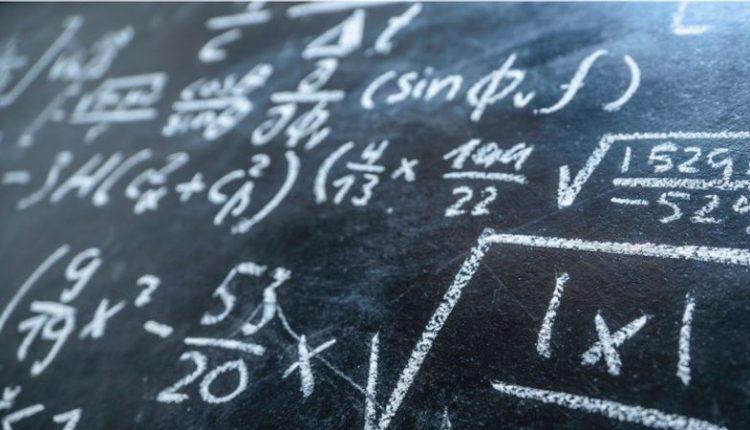 Share FacebookTwitterLinkedinWhatsAppEmailTelegram
Former minister of state for Defence, Modupe Adelaja, stressed on Wednesday the need for a complete re-orientation for mathematics teachers, whose present approach to the subject stultifies their pupils.
Adelaja, who spoke exclusively with BusinessDAY in a telephone interview said: ” It is a well known fact that many Nigerian teachers of mathematics discourage their pupils by raining abuses on them if they fail to answer questions correctly.”
This vilification, the former minister warned, must stop, adding: “It is only in the mathematics classes of all other classes that pupils are called dunces, block heads etc.”
“These disturbing trends cannot be allowed to go unckecked because mathematics and its related sciences are according to Adelaja, “the bedrock of technological development.”
“Any nation which lacks specialists in these areas in sufficient numbers she said, is bound to be left behind by the rest of the world.”
Adelaja, who served in the administration of president Olusegun Obasanjo, therefore, charged all stakeholders, most especially the leadership at the National Mathematical Centre (NMC), to look critically into the yearly enrollment of students into the general subject area at the tertiary levels of education, which according to her, ” are diminishing in number and quality.”
At the primary and secondary levels, mathematics is a much dreaded subject and even the most dedicated have great difficulty in exciting and retraining the interest of their pupils, Dupe Adelaja said.
For any nation that wishes to make any meaningful impact in the field of science and technology,Adelaja stressed: ” must give due attention and emphasis to the basis of that development which in this case is mathematics.”
“It is no more a hidden fact that whether in the fields of engineering or medicine, business, banking or finance, administration or planning, agriculture or industry, aviation or communication, space exploration or oceanography, to achieve a deep understanding and mastery- requires a certain quality of mathematical knowledge,” she said.
She noted that the national mathematical centre was established by the federal government to develop appropriate initiatives and resources of international standing for re awakening and sustaining interest in the mathematical sciences at all levels.
Beside, Adelaja, who also served as Director General, Small and Medium Entrepreneurship Development Agency of Nigeria ( SMEDAN), observed that the establishment of the centre was an adequate response to the dramatic decline in the production of teachers and specialists in the mathematical sciences at all levels.
Share FacebookTwitterLinkedinWhatsAppEmailTelegram

LEFT TO SUFFER (III): The Woman Who Lost 14 Children For Refusing To ‘Marry’ Boko Haram Insurgents