The council responsible for the West African Senior School Certificate Examination (WASSCE) released the May/June 2019 results in July 2019. The results of the examination taken in the five countries that formed the West Africa Examination Council (WAEC) showed that a total 1,596,161 candidates registered for the May/June WASSCE in 18,639 recognised secondary schools in Nigeria in 2019.

From the analysis, 64.18 per cent of the 1,590,173 candidates (822,098 males and 768,075 females) who sat for the examination obtained 5 credits including mathematics and English Language in 2019. This is a 16.97 percentage improvement in the candidates’ performance in comparison to 2018 performance. On the contrary, 180,205 candidates representing 11.33 per cent of the total number of candidates who sat for the WASSC Examination have their results withheld for further investigation by the council owing to reported cases of examination malpractices. 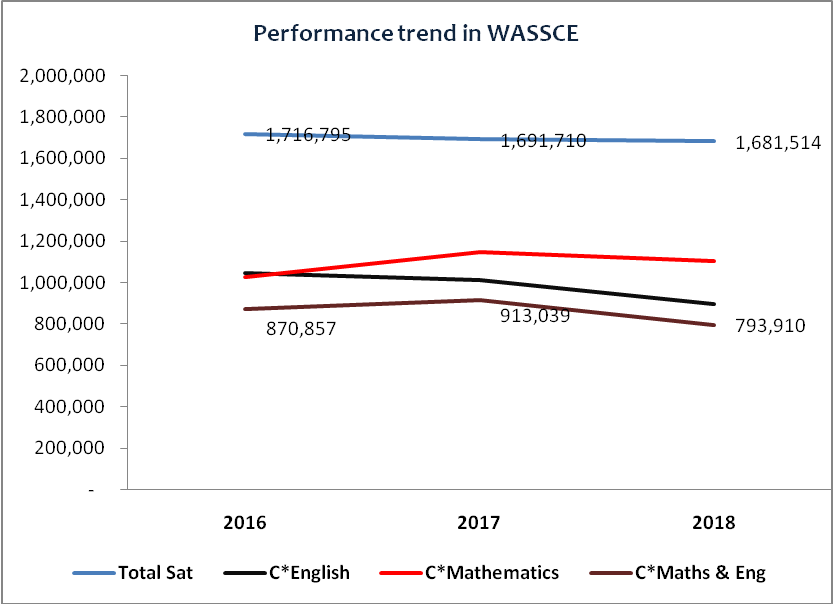 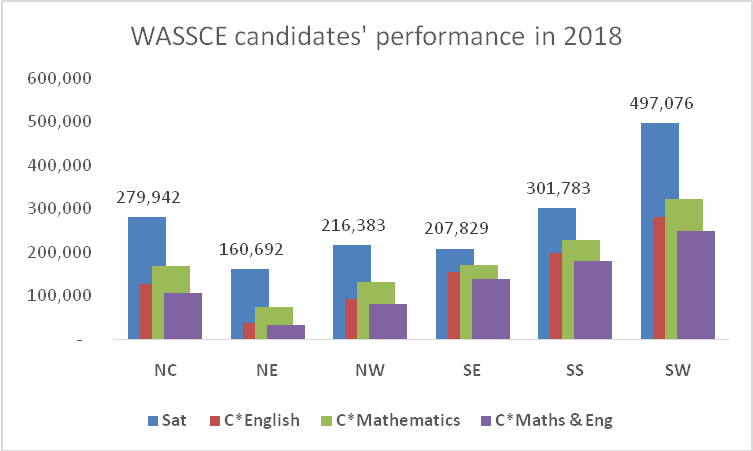 Regionally, the South West region generally recorded the highest influx of candidates that sat for the WASSC examination as well as those who are represented in “C*English”, “C*Mathematics” and “C*Maths & Eng” in 2018.

On a state by state basis, among the top 5 states with the highest number of people who sat for WASSC Examination in 2018, Lagos State had the highest, 210,717 number of candidates in public and private schools. It was followed by Ogun State with 113,833 candidates; Kaduna, 82, 168 candidates; Oyo, 74,386 candidates and Rivers State recorded 71,192 candidates who sat for the examination.

Mobile internet subscription: The winners in the second quarter of 2019

Children in painful nostalgia recall how they missed May 27 fun

Children in painful nostalgia recall how they missed May 27…